Ministry of Energy will develop a national strategy for hydrogen 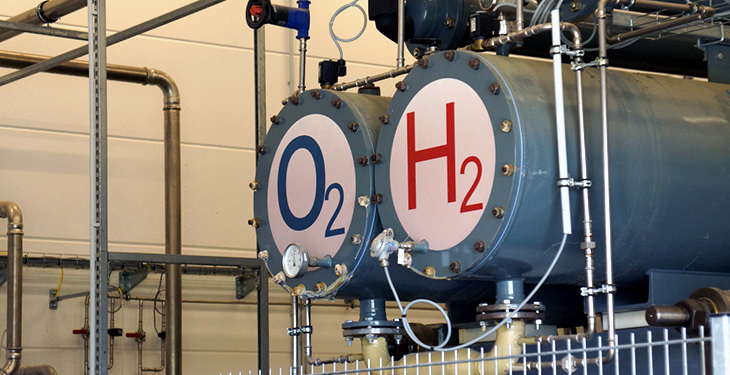 Romania is going to elaborate in the next period a national strategy regarding the production of hydrogen energy, this being one of the technologies on which the European Union focuses more and more for the future, said, on Tuesday, the Minister of Energy, Virgil Popescu.

“At the moment, Romania does not have a hydrogen strategy. A team from the Ministry of Energy will work with specialists to make a national hydrogen strategy…I was talking to Secretary of State Dan Dragan to manage all hydrogen projects, because we have to send them to be included in the National Reconstruction and Resilience Plan and they are hydrogen projects, you know, in Romania,” the minister said, according to Agerpres.

Popescu gave the example of the Halânga power plant, where there is a plan for a 150 MW power plant on gas and 50 MW on solar and hydrogen.

“Of course, hydrogen can also be produced from renewables, it can also be produced from nuclear and gas. We have hydrogen projects and we will put them in the National Resilience Plan and we are currently takling about a new natural gas distribution network and we are discussing whether it can be used for gas mixture, to be financed through the National Reconstruction and Resilience Plan,” the government official added.

previousNuclearelectrica: The construction of new reactors will cost 7 bln. euro
nextTimmermans: I hope that Romania will soon come up with a plan to give up coal completely