Acasă » General Interest » Ministry of Energy is considering an aid scheme for SMEs, applicable from November 1

Ministry of Energy is considering an aid scheme for SMEs, applicable from November 1 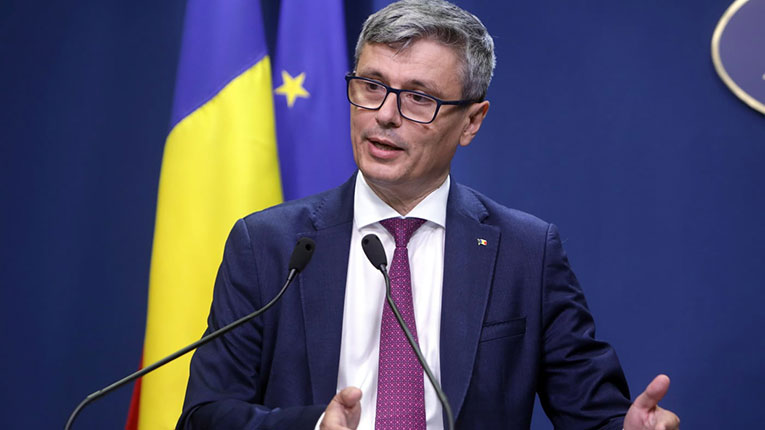 Romanian Ministry of Energy is working on an aid scheme for small and medium enterprises, in the context of the energy price crisis, in addition to that of the population, which could be “applicable from November 1 this winter,” Virgil Popescu, Minister of Energy and Interim Minister of Economy, Entrepreneurship and Tourism, said on Wednesday.

“It’s an instability, it’s true, from all points of view. We have a crisis in the energy market, we have a crisis in energy prices, in gas prices, which is global at the moment, that’s why it’s obvious that we have this uncertainty, but we have also seen a moderate optimism, it is true, of entrepreneurs. Returning to the energy price crisis, we are working on an aid scheme for SMEs, in addition to that of the population, which is ready, and we want it to be applicable starting with November 1 for this winter,” said Popescu, at the event of launching the paper “White Chart of Romanian SMEs”, according to Agerpres.

The Minister of Energy added that such an aid scheme was discussed at the level of the European Commission, a topic that will be debated next week at the European Council.

“Even at the level of the European Commission, I raised this issue at last week’s Council of Ministers, and this will probably be discussed at next week’s European Council as well, to see if we can succeed in a European aid scheme that can be implemented. It would be much simpler, we would not have problems with our budget and we could calibrate ourselves differently, but we have not forgotten SMEs and we will certainly come with support the SMEs. In the mid term it is clear that we need to encourage SMEs in the area of energy efficiency and in the area of increasing self-consumption from our own production, and there we already have programs that, together, we are willing to improve,” he added.

previousChiriță: Bills would decrease by up to 15% if green certificates and the cogeneration contribution were eliminated
nextTanczos Barna: We have a huge opportunity to fund digitization projects through PNRR