Acasă » Thermo » Cogeneration » Minister: We hope to complete the reorganizing of CE Hunedoara in a month and a half

Minister: We hope to complete the reorganizing of CE Hunedoara in a month and a half 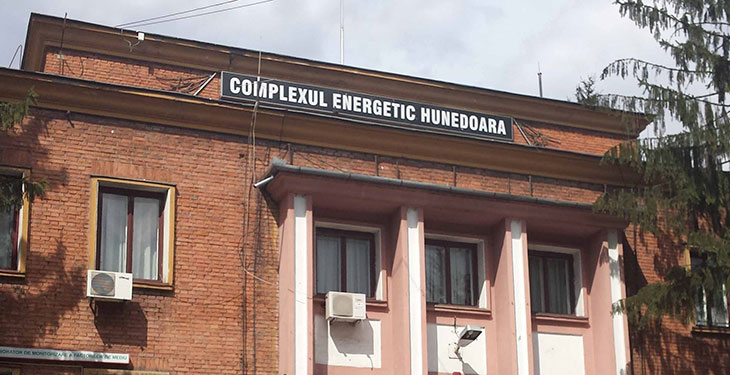 The reorganizing process of the Hunedoara Energy Complex has been underway since last year and could be completed in a month and a half, says the Minister of Energy, Virgil Popescu.

“We have been working since last year on the reorganization procedure of the Hunedoara Energy Complex, using Ordinance 60. Only it lasted a long time and still lasts. I hope to complete it in a month, a month and a half. It is about separating the Thermal Power Plant in Paroşeni, together with the four mines, in a company to be offset to ANAF which will take over the debts, erasing the debts and returning to the economic circuit through the Ministry of Energy, and the Mintia Thermal Power Plant to the local administration, County Council or City Hall. Tomorrow I will have a meeting with those from Mintia, with the president of the Hunedoara County Council, with the prefect, with the unions from Mintia, to discuss a possible takeover of the Mintia Thermal Power Plant in such a way as to succeed transforming this indebted company, Hunedoara Energy Complex, which was practically knowingly turned bankrupt by the PSD, to succeed in making two companies that are viable, one at the local administration and another at the Ministry of Energy,” the minister explained, according to Agerpres.

He added that the process is in the final stages and that the legal bureaucracy during the insolvency proceedings has made it take so long: appeals to the creditors, actions in court to initiate bankruptcy, their rejection.

Virgil Popescu pointed out that the company practically does not have enough funds and from the production of coal that is extracted from the four mines, not all the expenses can be covered.

Asked how many miners will remain employed, the minister replied that he cannot say now and that a very serious analysis must be made.

“We are still working on this. We have four mines: two are already in the closing procedure – we took them over from the old PSD Government, and two viable mines. In my opinion, this closure has been badly negotiated and should be extended to make it safer. There is a risk of self-ignition of the coal inside these mines and we need to prevent this. I can’t tell you now what, how much, how(…) I need a very serious analysis because, including from the miners, I have received all sorts of information that there are people who are employed and who do not work in mines, are somehow fictitiously employed. These things must be analyzed, resolved and cleaned the company of such practices, in order to put it on a solid foundation,” Popescu also said.

previousMarinel Stănilă, Safetech Innovations: Cybersecurity is much more than IT
nextCustom Solutions for pressure measurement from KELLER