Acasă » Legal » Minister of Energy: We will have an offshore wind energy law this year

Minister of Energy: We will have an offshore wind energy law this year 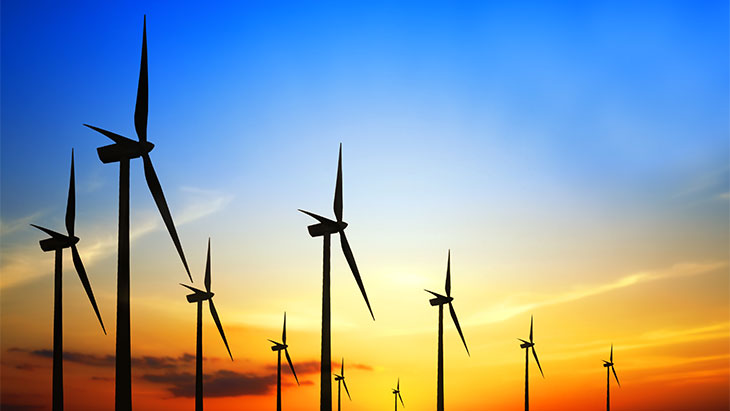 The offshore wind law will be ready as soon as possible this year to allow measurements to begin for future projects, Energy Minister Virgil Popescu said on Monday.

He was present at the Romanian Energy Symposium – SIREN 2021, organized by the Romanian National Committee of the World Energy Council on September 6-8.

“The Black Sea has a huge energy potential, both underground, through the gas fields and also in terms of wind potential. I looked at the bill in the Committee on Industries and I think we can adapt it in such a way as to have a law as soon as possible and I think it is the fastest way to have an offshore wind law this year, maybe it is not perfect, but to have a law so that we can start the explorations in that area,” said Popescu, quoted of Agerpres.

He said he did not agree with the National Agency for Mineral Resources to lease perimeters for electricity, as this institution manages the underground resources.

The law will also include new subsidy methods, such as contracts for difference (CfDs) and money from the Modernization Fund.

“I think that, adapting them with the new financial mechanisms and the new state aid schemes, we can quickly have an offshore wind law in Romania, amending it in the Industries Commission, giving a report and adopting it in plenary session,” he said.

According to him, without a law, investors can not take measurements.

“Hidroelectrica is ready to start an investment in the Black Sea and I am convinced that it will find partners with expertise so that we have the first offshore wind farm of at least 300 MW. This requires the strengthening of the energy transmission network and closing the 400 kV ring. We have found solutions together with Transelectrica and you will soon see that Transelectrica will probably be among the first beneficiaries of the Modernization Fund, maybe even this year,” added the Minister of Energy, Virgil Popescu.