Acasă » Thermo » District Heating » MFE: Subsidies worth 150 mln. euro for the production and distribution of thermal energy from RES

MFE: Subsidies worth 150 mln. euro for the production and distribution of thermal energy from RES 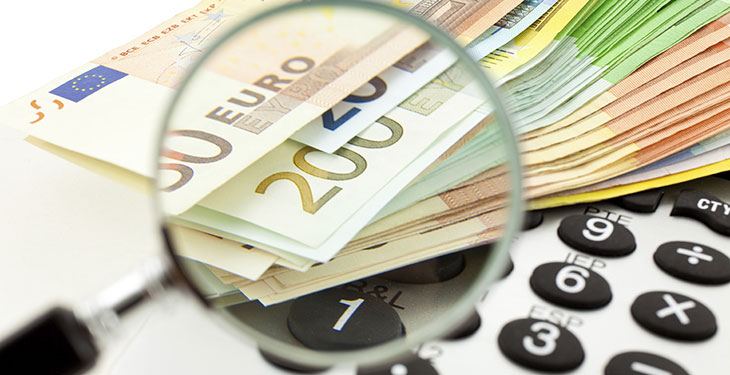 The executive adopted the Decision for approving the state aid scheme to support investments to promote the production and distribution of thermal energy in a centralized system, from less exploited renewable sources, namely biomass, biogas, geothermal energy, informs the Ministry of European Funds (MFE).

According to the MFE release, the budget allocated to the state aid scheme is of 150 million euro, of which 85% represent European funds, and the remaining 15% are financed from the state budget.

The state aid scheme was approved by the Competition Council and by the European Commission.

“The budget for investments in the production and distribution of centralized thermal energy from under-exploited renewable sources could be increased to 180 million euro without further approval from the European Commission,” the statement said, according to Agerpres.

Of this financing will benefit the administrative-territorial units/ subdivisions/ inter-community development associations from the less developed regions of Romania, the maximum value that can be contracted by a beneficiary being of 15 million euro for an investment project.

Funding can be granted until December 31, 2021, and projects can be implemented until the end of December 2023.