Masdar could invest in local renewable projects, alongside Hidroelectrica 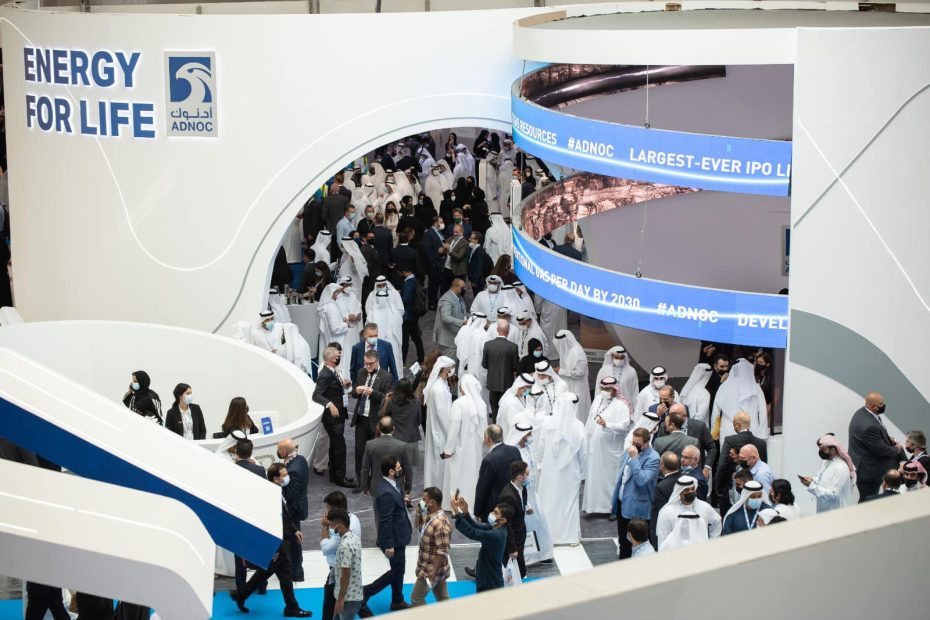 Masdar, a company from the United Arab Emirates which deals with the production of renewable energy is interested in investing in Romania, in partnership with Hidroelectrica, the Minister of Energy, Virgil Popescu, announced on Tuesday.

He participated, on October 31, at ADIPEC 2022, an event that brought together over 150,000 world leaders in the field of energy. In this context, the Minister of Energy discussed with Suhail AlMazrouei, the Minister of Energy and Infrastructure of the United Arab Emirates, about cooperation in the field of energy, through the involvement of Emirati companies in investment projects in the production of renewable and nuclear energy, but also about the diversification and intensification of sources natural gas supply.

“I also had a dialogue with the representatives of the Masdar company, which deals with the production of renewable energy. They are interested in investing in our country in partnership with Hidroelectrica and I encouraged them to intensify the dialogue in order to start the projects as soon as possible. We discussed and with the representatives of the Taqa company to encourage them to invest in Romania. It is a collaboration with those from Transelectrica for the construction of an HVDC direct current electricity transmission cable, for the modernization of the energy infrastructure. Through cooperation we will be able to achieve the objectives of increasing the production of clean energy,” Virgil Popescu wrote on Facebook.