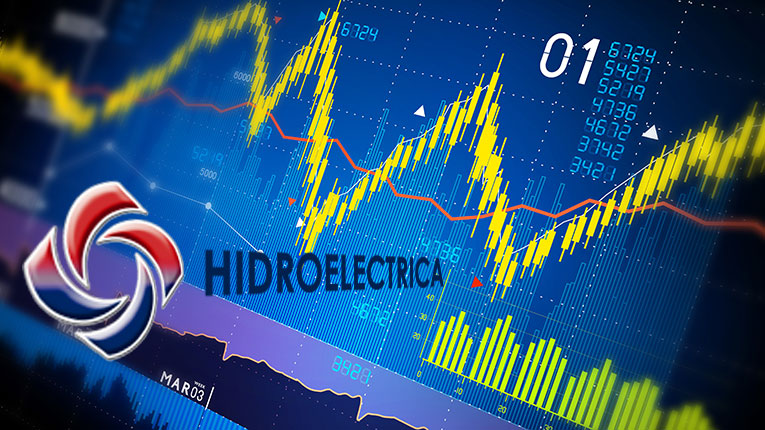 Fondul Proprietatea hopes that “Hidroelectrica’s IPO will be the largest in Central and Eastern Europe in the last six to seven years,” said Marius Dan, senior vice president of Franklin Templeton, the administrator of Fondul Proprietatea, in an interview for Agerpres.

Fondul Proprietatea, a minority shareholder in several important energy companies, is in the process of preparing the listing of Hidroelectrica on the stock exchange, which could mean the largest IPO in Central and Eastern Europe in the last seven years, the value of the transaction being estimated between 2.3-2.5 billion USD at a minimum level, and up to $4 billion, according to Marius Dan. Fondul Proprietatea controls 20% of Hidroelectrica’s shares.

“We hope that Hidroelectrica’s IPO will be the largest IPO made in Central and Eastern Europe in the last six to seven years. The value we estimate, depending on the package sold, depending on the multiples at which the company will be sold, the value of the transaction could be of between 2.3 – 2.5 billion dollars at a minimum level, up to 4 billion dollars if we sell 15% of the company.

“Of course, if the conditions demand it and we see a lot of demand for Hidroelectrica shares, Fondul Proprietate could even sell the entire package of shares, of 20%, which of course would be beneficial for liquidity, for the free-float, after we will complete the transaction,” said Marius Dan.

The representative of the investment fund hopes that the listing will be ready this year, by November 15. Such a listing is particularly important for the country’s economy, it will be like a magnet to attract foreign investors, who have long been waiting for the energy producer to be listed on the stock exchange, he added.

At the same time, Dan claims that Hidroelectrica is more valuable if it remains only with energy production assets and does not buy suppliers or distributors.

previousEY: Geopolitical priorities are shifting across Europe and energy is no exception
nextOradea wants 16 million euros from NRRP for trams and electric charging stations