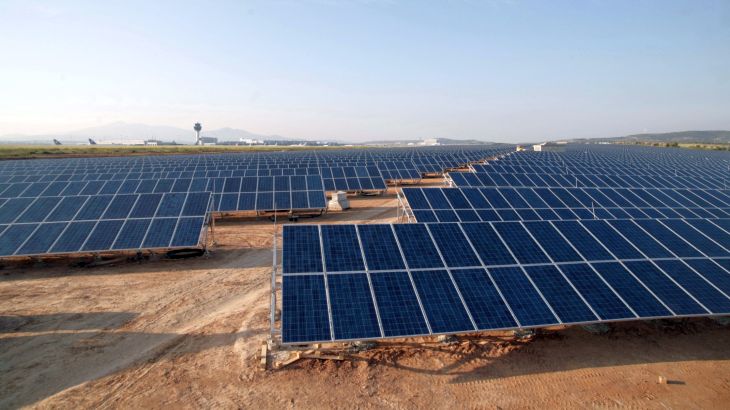 Petrotel-Lukoil refinery might invest into new solar parks in  Ploiești, after completing investments worth about 38.5 million USD into bringing into green formerly polluted fields.

The company may use eight hectares to build solar parks that would output about 12 MW of energy, said Constantin Dumitru, Lukoil director in charge with the greening project.

“We have many options of usage for these fields, including as well the photovoltaic projects,” he said.

The general manager of the refinery, Andrei Bogdanov, said that no decision was yet taken regadning the green energy investments.

According to Bogdanov, the refinery will end this year in red as well, due to the small profit margin and the undergoing refurbishment of the oil refining unit, which will result into lower business figures.

Lukoil believes that ”the economy will come back”, and doesn`t take into account any closure. Petrotel-Lukoil is part of the Russian group that also owns a downstream network of 300 fuel stations.

previousEDF is close to ink a 14 bln. pounds deal for the construction of two nuclear reactors in UK
nextTinmar moves to SkyTower