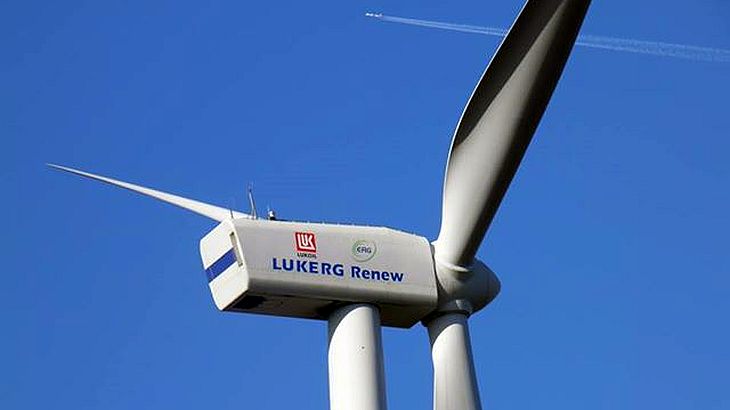 A joint venture of the Italian energy company ERG and LUKoil, LUKErg Renew, has received approval to buy four wind energy companies in northeastern Bulgaria and beef up its clean energy profile in Europe. The Bulgarian Competition Protection Commission gave the companies permission to buy Global Energy, Mark 1, Mark 2 and UP Bulgaria 4. Wind energy makes up nearly a quarter of renewable energy in Bulgaria, which now accounts for 11 percent of total energy production in the country. The value of the deal was not disclosed.
LUKErg is also considering wind projects in Russia and Ukraine. While building windmills in a country dominated by oil and gas companies may once have seemed quixotic, Russia has recently attempted to follow Europe’s lead in supporting the development of alternative energy. In September the Energy Ministry will announce the winner in a competition to develop renewable energy facilities. The LUKoil representative did not mention whether it would participate in the contest.

previousIulian Chifu: Romania has the chance to become the main gas supplier for Republic of Moldova and even Ukraine
nextThe Power Companies Will Install Over 100,000 Smart-Meters Units This Year