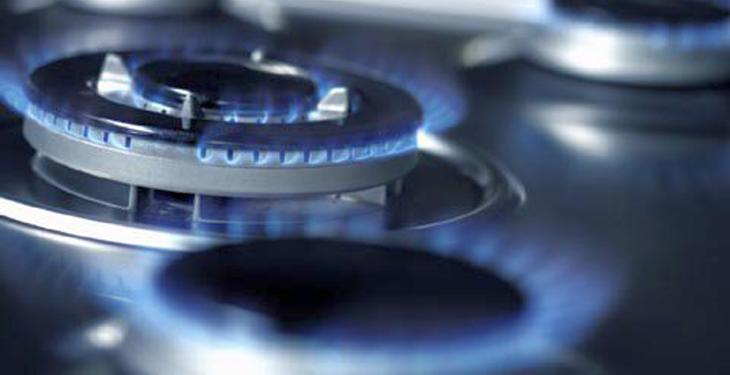 Less than 5% of domestic gas consumers are trained and able to negotiate their contracts so that they can obtain better prices for the consumed natural gas, according to a study by the Intelligent Energy Association.

The industrial customers and the well-prepared domestic consumers will be the main losers if the liberalization of the natural gas market will be delayed, in the context in which the ordinance 1/2020 will no longer take effect, as it is estimated today, according to a statement quoted by Agerpres.

At the same time, winners would be some suppliers and importers of natural gas.

Recently, the Constitutional Court admitted that Ordinance 1/2020 amending GEO 114/2018 is unconstitutional, this after GEO 1 had already been rejected on February 10, 2020 in the Romanian Senate. The ordinance would be debated in the Chamber of Deputies, which is a decision-making chamber, and if it is rejected again, the provisions of GEO 114/2018 will be applied.

“If the Ordinance 1/2020 is no longer in force, the main losers will be the industrial customers, who will have to pay again higher prices than the producers of similar goods from other countries, thus risking the loss of markets and even important financial problems. Also, the losers will be the well-trained domestic customers, who could obtain better prices through liberalization,” said Dumitru Chisăliţă, the president of the Intelligent Energy Association, quoted in the statement.

According to the data obtained in the “Fair Price Gas” project, the Intelligent Energy Association estimates that at this moment less than 5% of domestic customers are well-trained and able to negotiate their contracts and obtain better prices for the natural gas consumed.

previousRomgaz reported a net profit growth of 1.43 billion lei for 2019
nextTAROM announces plan for restructuring plan, after the EC has approved the state aid