Acasă » General Interest » KPMG: Energy, one of the main areas of M&A in Romania

KPMG: Energy, one of the main areas of M&A in Romania 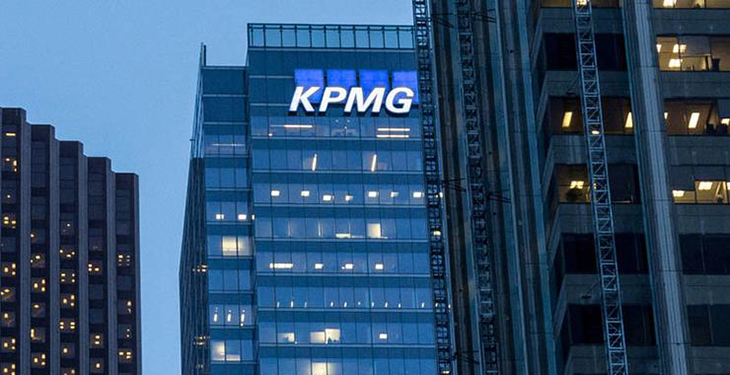 The positive trend of the mergers and acquisitions market (M&A) will continue in 2020 due to the growth of investor confidence, after last year being one of the most important years of the last decade, shows the first edition of KPMG publication ”The context of the M&A market in Romania.”

The results of the KPMG study show that 67% of the respondents expect the high level of M&A activity in Romania to continue in the future, in line with the global trend. Technology, health and energy are considered the most attractive sectors.

“The survey highlights a favorable scenario for this year; the market is influenced by a large number of ongoing transactions and an increased appetite for M&A. The M&A market in Romania is on a strong upward trend, which is expected to continue in the next 12 months,” says Bogdan Văduva, Partner, Head of Deal Advisory, KPMG in Romania, according to Agerpres.

“Romania is an attractive market for both strategic and financial investors, due to its favorable position in Central and Eastern Europe (it is the second largest country in terms of population and had the fastest economic growth of the year 2016 to present), low levels of taxation, competitive salaries and significant opportunities for market consolidation in dynamic industries. International companies are heading to Romania in search of a market for enlargement, based on sustainable economic growth and skilled labor force, while Romanian entrepreneurs are beginning to consider the M&A option as a viable means for expansion,” explains Văduva.