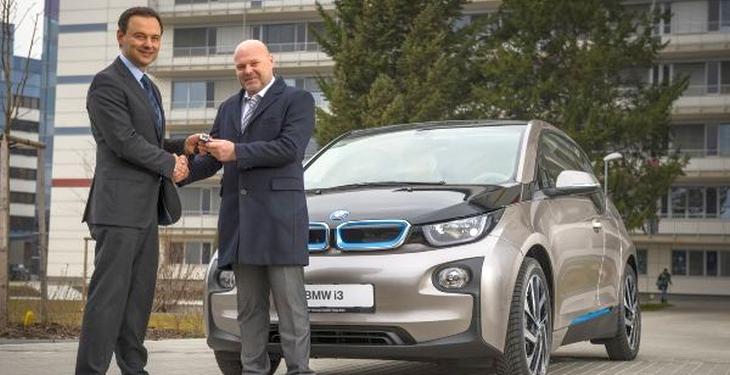 The BMW Group has so far sold over 550 electric vehicles in Romania, said Josef Reiter, general manager of the group.

“Almost half of the 550 vehicles sold by us were purchased by customers in 2019. Demand is very high, and the transition to electromobility is exponential,” said Reiter.

BMW started sales of electric vehicles in Romania in 2016, subsequently starting a series of car sharing projects with local partners.

“We are currently working with E.ON to develop the charging infrastructure for electric vehicles. We want to offer new packages to our customers, consisting of cars and charging stations,” he said.

previousE.ON Energie Romania opened the 15th station within the NEXT-E project
nextIancu: The move of the Department of Energy Efficiency has been made for the sake of management of European projects