It’s official: ANRE has dissolved the Department for Energy Efficiency 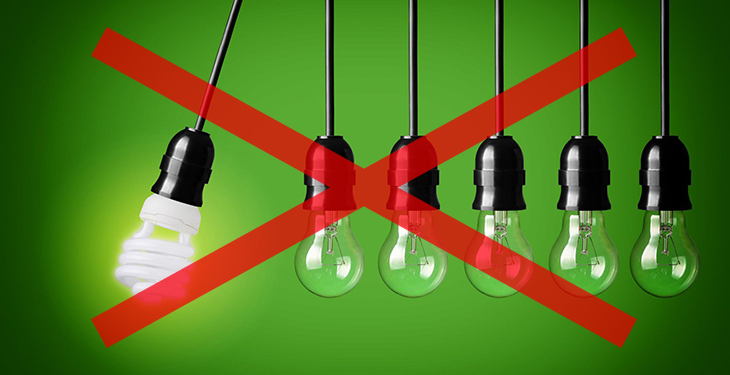 ANRE issued the order for dissolving the Department for Energy Efficiency, which will be passed to the Ministry of Economy and Energy (MEEMA). The ANRE website specifies that the “Order for the repeal of the Order of the President of the National Energy Regulatory Authority no. 95/2014 regarding the establishment of the Department for energy efficiency within the National Energy Regulatory Authority and the appointment of its head,” has been issued, without providing additional information.The move of the Department of Energy Efficiency from the energy regulatory Authority (ANRE) to the Ministry of Economy and Energy (MEEMA) was made because the management of European projects was not possible, this not being among the tasks of ANRE, recently said Iulian Iancu, the head of the Commission of industries of the Chamber of Deputies.

“ANRE’s duties did not include managing projects on European funds. This move was made exactly to allow their management,” said Iancu, at the meeting of the managing committee of CNR-CME.

At the same time, the National Action Plan in the field of Energy Efficiency did not work, which was also one of the reasons of the move, besides the fact that the Ministry did not pay it a proper attention, Iancu said.

One of the reasons why the department was initially relocated within ANRE was also the payroll and staff, higher in the case of the Authority, which would allow for an efficient current activity. In the case of the Ministry, the salaries and the personnel scheme are reduced. “This creates a transition where nobody does anything,” commented an industry leader.

previousNew appointment in CS Transelectrica: Mircea Staicu takes over the position of Jean Badea
nextRenewable energy accounted for 21% of the total energy used for heating and cooling in the EU