IEA expects a slowdown in oil demand in 2020 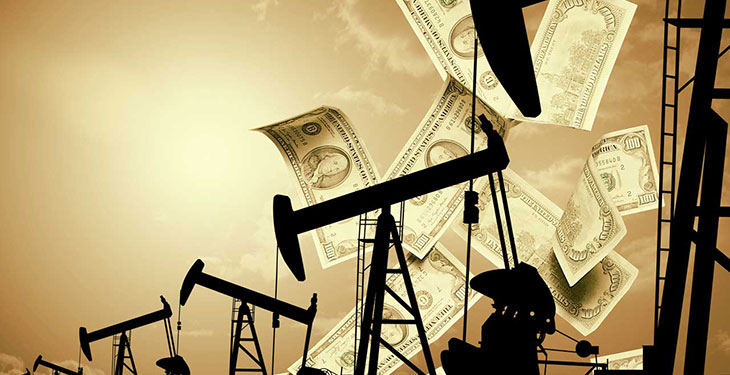 International Energy Agency (IEA) has worsened its oil demand estimates for 2020 amid reduced air travel, continued long-distance work and a slowing economic recovery as a result of the coronavirus pandemic (COVID-19), Reuters reports.

Isolation measures to control the spread of the virus have particularly affected the oil market, where prices have plummeted and led to the accumulation of large stocks of oil and fuel worldwide, according to Agerpres.

In its monthly report, the IEA reduced its estimates to 91.7 million barrels per day (bpd), down 20,000 bpd from last month’s forecast.

“We expect the recovery in oil demand to slow significantly in the second half of 2020. It will take a few months for the economy to recover, in addition there is a danger that a second wave of disease (already visible in Europe) will lead to new restrictions,” stressed the Paris-based organization.

China – which gave up restrictions and increased crude oil consumption earlier than other major economies – continues its solid recovery, while rising illnesses in India have contributed to the sharpest decline in oil demand since April, shows the IEA report.

On the ICE Futures exchange, the price of a barrel of Brent oil in the North Sea with delivery in November decreased by $0.22, closing at $39.61.