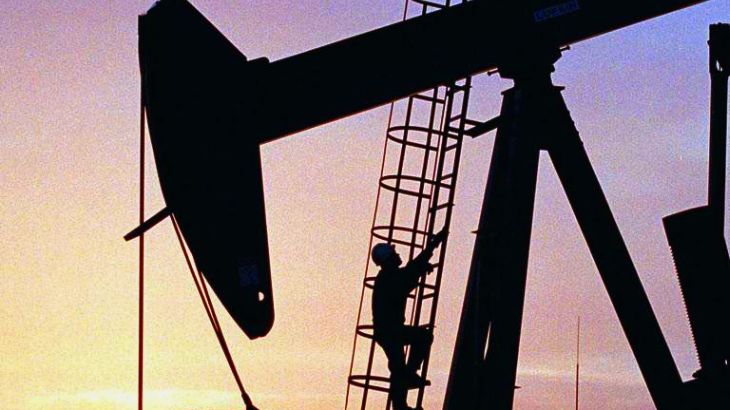 The drilling will be performed in Adjud, Vrancea, and the costs are estimated to be between 22 million and 25 million lei lei, according to a company announcement.

Hunt Oil is one of the largest independent oil companies in the world, and its main activities are focused on the exploration and production of oil and natural gas in the U.S. and internationally.

In Romania, Hunt Oil has a partnership with OMV Petrom, inked in 2010, to explore two oil fields in Adjud and Urziceni. The investments necessary for exploring the two deposits were valued at 25 million euros.