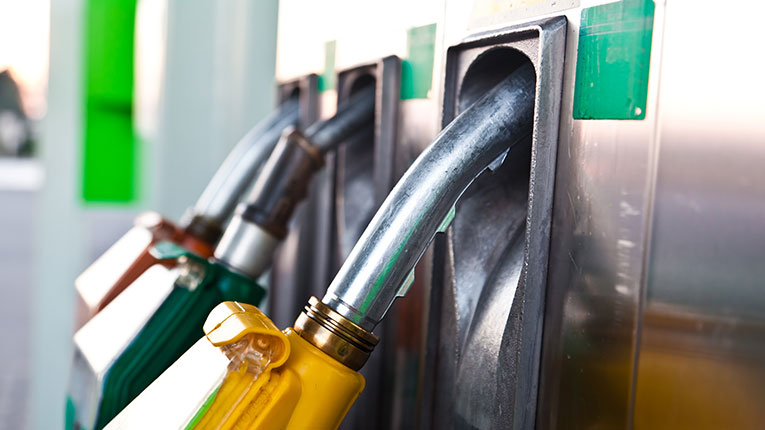 The Hungarian Government has decided to restrict access to fuel with capped prices and will also release about a quarter of the strategic fuel reserve to ensure market supply, says Gergely Gulyas, the Hungarian prime minister’s chief of staff.

According to Gulyas, at the recommendation of the oil company MOL, starting from midnight Saturday to Sunday, the capped price of 480 forints (1.19 euros) per liter of gasoline and diesel will be available only for personal vehicles, agricultural machinery and taxis, excluding company-owned vehicles. The tightening of measures is necessary because the Szazlombatta refinery, the main Hungarian refinery of the MOL group, will go through a period of maintenance work and will not be able to cover the needs of the domestic market, stated Gergely Gulyas.

“It is important to emphasize that the Government can keep the fuel price capped at 480 forints for retail consumers,” said Gergely Gulyas at a press briefing.

Viktor Orban’s government introduced the cap, which is currently scheduled to expire at the end of October, to protect consumers from the effects of inflation, which has reached its highest level in two decades. Later, the Budapest Government decided that only cars registered in Hungary would benefit from the capped prices, a decision that caused a dispute with the European Union, according to Agerpres.

MOL CEO Zsolt Hernadi warned on Friday that fuel supply problems could arise if steps are not taken to increase imports, given that the Szazlombatta refinery cannot produce enough diesel to meet domestic demand not even under normal conditions, even more so since starting from Monday it is to be stopped for maintenance work.

Separately, a government decree published on Saturday shows that the Budapest Government has decided to increase the tax on MOL’s extra-profits from 25% to 40% from 1 August. A set of additional taxes on banks and certain companies was introduced in Hungary in May in an attempt to raise about 800 billion forints and reduce a growing budget deficit.

previousRomania’s continental resources are running out, there is no coherent strategy
nextEnergy price rises 60% in July compared to previous month, by 280% compared to July 2021