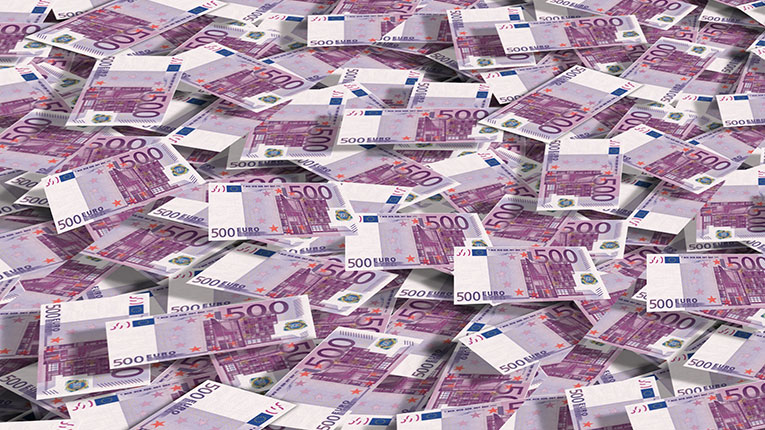 Hungary has taken “significant steps” towards unlocking its national recovery and resilience plan (NRRP) by the European Commission, accepting its requests regarding the independence of the judiciary, a European official told Reuters on Friday, while, according to the publication Politico.eu, European officials accuse Hungarian Prime Minister Viktor Oban of blackmail as a result of his opposition to European financial aid for Ukraine.

“Hungarians have accepted the conditions of the Commission on the bases of the independence of the judicial system. The negotiations have not ended, but it is a significant step,” said the European official quoted by Reuters, who spoke on the condition of anonymity.

“I cannot confirm that we have completed all the negotiations on the recovery funds, but they are being finalized. The most sensitive points were mostly around the independence of the judicial system,” explained the same official, according to Agerpres.

Hungarian Prime Minister Viktor Orban’s chief of staff declared on Wednesday that the Budapest government will make some changes in the judicial system in order to meet Brussels’ conditions for unlocking the sums allocated to Hungary in the European recovery plan following the pandemic (the European Recovery and Resilience Mechanism), which includes grants of 5.8 billion euros for this country.

Poland and Hungary, countries led by conservative governments that Brussels accuses of violating the rule of law by limiting the rights of the LGBT community, judicial reforms or challenging the primacy of European law and EU Court of Justice decisions over national law, are the only member states of the EU which, for these reasons, cannot yet benefit from this plan.

While the Polish NRRP was finally approved by the European Commission, although without releasing funds, the Hungarian one is still blocked by Brussels, which in addition activated against Budapest the new conditionality mechanism that allows the European Commission to suspend European funds to those member states that they consider to be violating the rule of law.

previousVirgil Popescu: Thermal power plants will not be closed, enter the technical reserve
nextNuclearelectrica: Net profit of over 1.9 bln. lei on September 30, up 200%