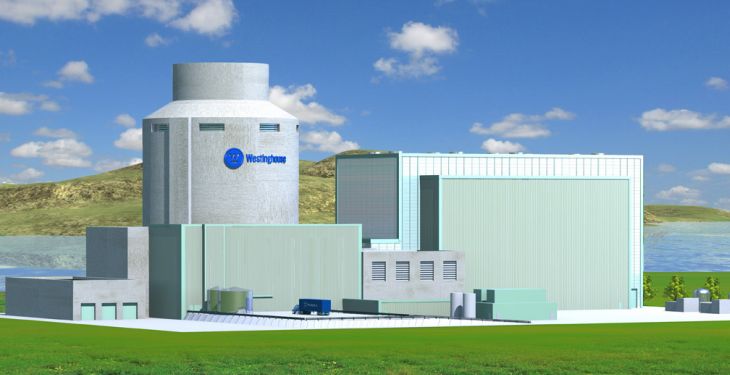 In 2012, construction of a Georgia nuclear power plant stalled for eight months as engineers waited for the right signatures and paperwork needed to ship a section of the plant from a factory hundreds of miles away.

The delay, which a nuclear specialist monitoring the construction said was longer than the time required to make the section, was emblematic of the problems that plagued Westinghouse Electric Co as it tried an ambitious new approach to building nuclear power plants, according to Reuters.

The approach – building pre-fabricated sections of the plants before sending them to the construction sites for assembly – was supposed to revolutionize the industry by making it cheaper and safer to build nuclear plants.

But Westinghouse miscalculated the time it would take, and the possible pitfalls involved, in rolling out its innovative AP1000 nuclear plants, according to a close examination by Reuters of the projects.

Those problems have led to an estimated $13 billion in cost overruns and left in doubt the future of the two plants, the one in Georgia and another in South Carolina.

Overwhelmed by the costs of construction, Westinghouse filed for bankruptcy on March 29, while its corporate parent, Japan’s Toshiba Corp, is close to financial ruin [L3N1HI4SD]. It has said that controls at Westinghouse were “insufficient.”

The miscalculations underscore the difficulties facing a global industry that aims to build about 160 reactors and is expected to generate around $740 billion in sales of equipment in services in the coming decade, according to nuclear industry trade groups.

The sector’s problems extend well beyond Westinghouse. France’s Areva is being restructured, in part due to delays and huge cost overruns at a nuclear plant the company is building in Finland.

Even though Westinghouse’s approach of pre-fabricated plants was untested, the company offered aggressive estimates of the cost and time it would take to build its AP1000 plants in order to win future business from U.S. utility companies. It also misjudged regulatory hurdles and used a construction company that lacked experience with the rigor and demands of nuclear work, according to state and federal regulators’ reports, bankruptcy filings and interviews with current and former employees.

“Fundamentally, it was an experimental project but they were under pressure to show it could be a commercially viable project, so they grossly underestimated the time and the cost and the difficulty,” said Edwin Lyman, a senior scientist at the Union of Concerned Scientists, who has written and testified about the AP1000 design.

Westinghouse spokeswoman Sarah Cassella said the company is “committed to the AP1000 power plant technology”, plans to continue construction of AP1000 plants in China and expects to bid for new plants in India and elsewhere. She declined to comment on a detailed list of questions from Reuters.

previousMinister of the Economy, unsatisfied by Transelectrica’s management
nextBritain’s energy supply is in jeopardy after Brexit, warn MPs