Acasă » Electricity » Hidro » Hidroelectrica is looking for its next executive managers

Hidroelectrica is looking for its next executive managers 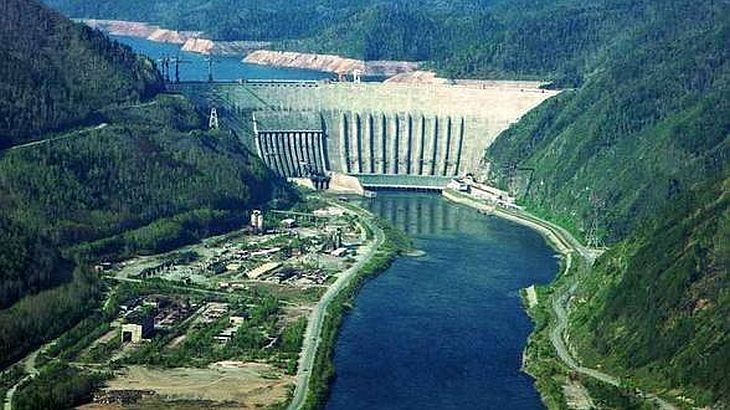 Hidroelectrica, the electrical energy production company started the process for the collection of candidacies for the appointment of the seven executive managers that will make up the new Directorate of the company. According to the organisational structure of Hidroelectrica, the Directorate is under the control of the Supervisory Board (CS) of the company, the electrical energy producer being led through a system made up of the CS and the Directorate.

The selection notice stipulates that the documentation for candidacy must be submitted by 3 March. For the candidacy file to be complete, it must include a CV, a statement of intent and the mention of at least two persons with their complete data that can make references about the candidate.

In terms of the criteria that a candidate must meet, the notice stipulates that the future managers must have minimum 10 years professional experience, out of which at least 5 holding an administration or leadership position, must be a graduate of superior studies, to know the measures included in the Reorganization plant of Hidroelectrica approved in June 2013, to have experience in the management of performance and organisational development, as well as mastering Romanian and English.

According to the announcement, the candidates must have “an excellent history proved by meeting the targets set and leadership skills”.  In this context, the press agency Agerpres reminds the fact that “the introduction of the private management in the state companies was one of the measures on which the FMI (the International Monetary Fund) experts insisted within the agreements signed with Romania over the last years, as measures to streamline the activity of the state companies”.

previousHydraulic fracturing – Torn Between Myth and Fact
nextGlobal Wind Grows by only 12.5% in 2013; return to big growth in 2014, study finds