Greenpeace: Doubts regarding the loan offered to the Oltenia Energy Complex 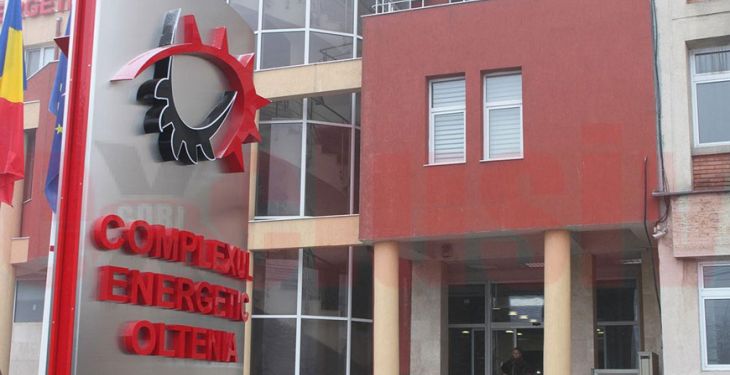 European Commission’s investigation into the CEO restructuring plan, proposed by the Romanian Government, has reached the public consultation phase, and the chances of it being approved in its current form are nil, Greenpeace claims.

If it does not find solutions for the payment of emission certificates by April 30, the company risks penalties that will bring the final payment note to almost 1 billion euros, says the environmental organization, which also states that “Romanian officials are already circulating ‘creative’ options to avoid this situation, with appropriate consequences.”

“In the absence of a verdict from the European Commission, the situation of the Oltenia Energy Complex is critical. Romania risks huge penalties because it did not present a good restructuring and decarbonization plan. An analysis by Greenpeace Romania found that the plan, worth a total of over 1.3 billion euros, leads to an increase in total CO2 emissions of the company by 28% in 2030 compared to 2020 and contradicts the principles of granting European funds,” he claims environmental organization.

“The in-depth investigation is in the consultation phase until April 19; all interested parties are invited to comment on the CEO’s restructuring and decarbonisation plan. The analysis of all the comments received, the preparation of a draft decision, the specialized consultations within the European forum are stages that cannot be completed in a short time. Therefore, even in the unlikely scenario that Romania’s proposed plan would be fully accepted, the chances of the Romanian state receiving a timely decision from the Commission are almost nil.

”But things are more complicated than that. In the document that opened the investigation, the European Commission has already communicated that ‘the Romanian authorities have not presented a solid restructuring plan, likely to ensure the long-term viability of the company at the end of the plan (2025) […]’. In other words, all these delays are due to national decision-makers – mainly the Ministry of Energy – who support an erroneous restructuring and decarbonisation plan,” say the organization’s officials.

“The disastrous restructuring of the ’90s and in recent years has sent the Jiu Valley in bankruptcy. The Romanian authorities have treated and are superficially treating the problems with a huge social and economic impact. We can’t allow a catastrophic scenario in the Jiu Valley to be replicated for Gorj and the Oltenia Energy Complex.

”The European Commission cannot be misleaded, and the signal from the executive vice-president, Frans Timmermans, was clear: coal has no future! The authorities must focus their efforts on the development of the affected mining regions, on secure jobs, on clean energy.

”We have been reporting for several months that the CEO plan has major shortcomings. It’s not a real decarbonization plan, it doesn’t help the company in the long run, nor the people of Gorj. The Ministry of Energy must make public as soon as possible a strategy to eliminate coal from the energy mix,” says Vlad Cătună, campaigner at Greenpeace Romania.