Acasă » General Interest » GreenGroup gets 127 mln. euro with the help of Abris – the largest green funding in the recycling sector

GreenGroup gets 127 mln. euro with the help of Abris – the largest green funding in the recycling sector 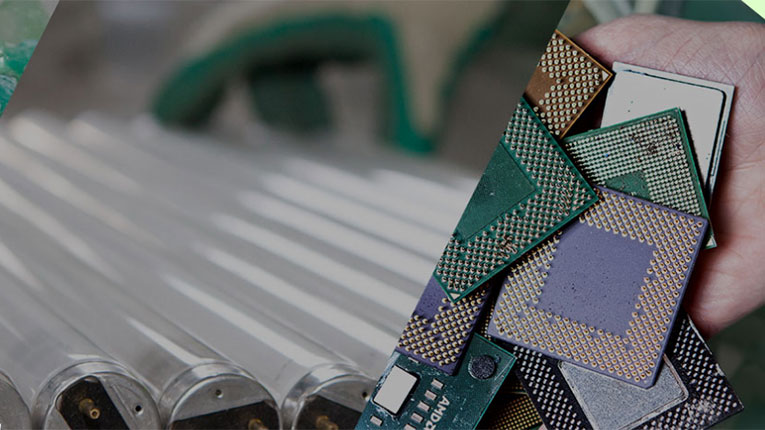 The private equity fund Abris Capital Partners has supported GreenGroup, the largest integrated recycling group in Central Europe, in raising 127 million euro in funding to accelerate growth and support growing demand in the region for recyclable and sustainable products.

The funding will allow GreenGroup to capitalize on the successful development already achieved since Abris joined the company and accelerate its plans to expand its operations throughout the region, developing unique solutions to recycle previously discarded materials and enter new segments. The funds raised will allow the group to quadruple its rPET capacity to 28,000 tonnes and close to double its glass and WEEE recycling capacity to 150,000 tonnes and 73,000 tonnes, respectively. In addition, GreenGroup will expand into the recycling of electric motors and the production of waste fuel, also investing in various ESG programs, including several photovoltaic projects.

The financing was obtained through a syndicate of banks, of which UniCredit Bank and Raiffeisen Bank acted as Coordinator, Bookrunner and Principal Arranger, and Banca Comercială Română, ING Bank and OTP Bank Romania, as Principal Arranger. The sustainability coordinators for this transaction were ING Bank and Raiffeisen Bank, while Banca Comercială Română was the Facility and Guarantee Agent. This syndication stresses the confidence of GreenGroup partners and their strong support for the group and its transition to the circular economy.

“This funding is an important milestone for GreenGroup and supports a comprehensive investment program, which will be implemented over the next four years, as part of the group’s strategy to become the regional leader in the circular economy. Together with GreenGroup, we have developed a proactive strategy to capitalize on the considerable business momentum, driven by the sustainability goals set globally by governments and corporations. We intend to further propel this ambitious company in the region and we will continue to invest in all its divisions, diversifying the product offer and developing new processing capabilities,” said Adrian Stănculescu, Partner and Head of Abris Romania.

Abris first invested in GreenGroup in 2016, acquiring a majority stake in the integrated recycling group. Since then, the business has expanded rapidly, and now has the capacity to process 280,000 tons of waste per year, including PET, electronic equipment, lamps, batteries and glass, in 10 production units in Romania, Slovakia and Lithuania.

In addition to its organic growth, GreenGroup has pursued an ambitious merger and acquisition strategy in all of its Central European divisions. At the end of 2019, the group expanded to Slovakia and Lithuania, where it manages two modern PET recycling plants, and in 2020 Abris acquired a 100% stake in Eltex Recycling, one of the most important players in the field of industrial waste management in Romania, enabling GreenGroup to take another step towards a circular economy model.

In addition, GreenGroup has recently become the first company in Europe to achieve international Gold Standard certification for reducing CO2 emissions from PET recycling, giving companies and individuals the opportunity to offset their carbon footprint.

previousElisei, Deloitte: More than half of companies have plans to reduce carbon emissions
next35% of the OMV Petrom investment will go for the energy transition