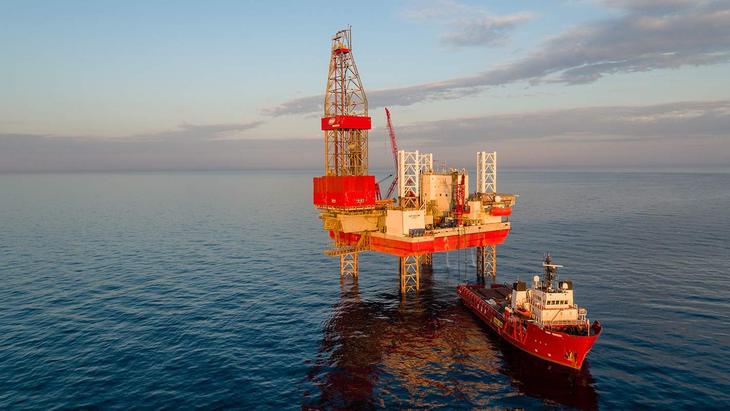 Environmental organizations Greenpeace, Bankwatch, 2Celsius, WWF and Declic have sent an open letter to members of Parliament regarding the offshore law on the exploitation of Black Sea gas.

The organizations point out that environmental protection is not a priority for parliamentarians, and in the event of major accidents in oil operations, the legislation is insufficient. A framework for the safety of offshore oil operations has existed since 2016, but Romania is in the infringement procedure because it has not correctly transposed certain provisions of the Offshore Safety Directive.

”We need an independent and functional authority to ensure compliance with safety requirements. This legislation must make companies fully liable for the ecological damage caused to protected species and natural habitats, but also for geological (seismic) risks,” they say.

The signatories of the letter ask the parliamentarians who initiated the law to hold an extended debate with civil society and to present publicly an analysis of the impact that the adoption of the Black Sea fossil fuel project will have on the environment, economy and climate neutrality goal of Romania through the Paris Agreement.

“Romania also needs a framework aimed at environmental protection and safety of offshore operations. Although this framework exists through the law on safety of offshore oil operations, transposed in 2016, Romania is currently in the infringement procedure INFR (2021) 2150 because it did not correctly transpose into national law certain provisions of the Directive on safety of offshore activities (Directive 2013/30/EU). In this directive, the EU has implemented a set of rules designed to help prevent accidents and ensure a prompt and effective response to such accidents. Romania needs to ensure that operators are well funded, have the necessary technical expertise and have resources available that can be used when needed. An independent authority should also be established to ensure compliance with safety requirements, as well as an adequate system for handling claims in the event of an accident. This legislation must make companies fully liable for the ecological damage caused to protected species and natural habitats, but also for possible geological (seismic) risks if an analysis of the underwater ecosystem is not carried out. Major accidents related to offshore oil and gas operations can have devastating and irreversible consequences on the marine and coastal environment, but also significant negative effects on coastal economic activities, such as tourism on the Romanian sea coast,” the document reads.

previousFIC: 40% of companies plan to invest more in 2022
nextwpd Romania: We accelerate investments in onshore wind and photovoltaic, with projects of more than 1.6GW