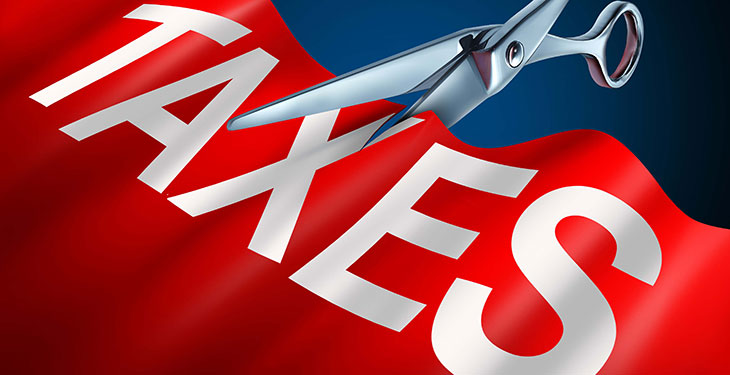 Following the finding of the inefficiency of the cogeneration tax, it will be reduced, but for now it is not known by how much, says Prime Minister Ludovic Orban. The cogeneration tax was instituted to generate money needed for investments in CHPs, but, although almost 2 billion euros have been raised since its establishment and so far, no money has been invested, says Orban.

He said that reducing or eliminating the cogeneration tax will reduce the cost of electricity for consumers – who currently pay more than 13 lei per MWh for it. What Orban did not mention – the tax is also charged by VAT, added to the final invoice.

Orban also said that the Government is considering the establishment of a new support system, possibly similar to green certificates, but this decision will be taken following public consultations.

In his turn, the Minister of Economy, Virgil Popescu, said that the new subsidies for large consumers will be allotted starting with July.

“The state aid scheme adopted by the Romanian Government and approved by the European Commission will be put into practice in July and the Alro plant will benefit from state aid, as a large consumer of electricity, in which it has practically been reduced by 16% of the cost of CO2 certificates. Payment for 2019 will be made in July,” Orban said, during a working visit to Alro.