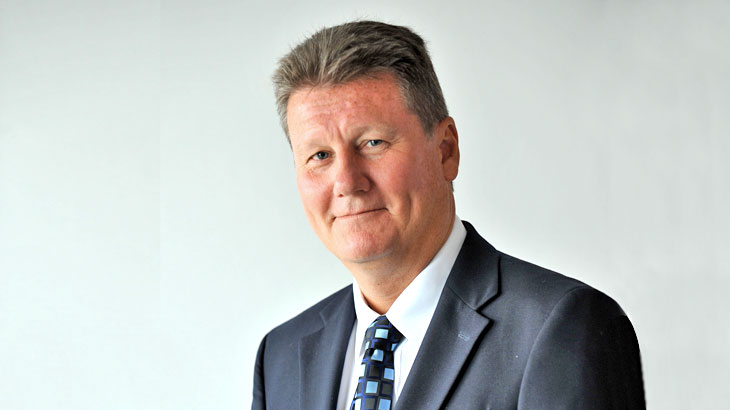 Recently, the newly-established Romanian Association of Oil Exploration and Production Companies ROPEPCA initiated an honest and complete communication with the governmental authorities with oil and gas attributions to open a social dialogue about the challenges, tendencies and objectives for this industry. To know whore about the concerns and stated objectives of this association, we asked Mr. Mark Sturgess, The Chairman of ROPEPCA, to answer to some of our questions. The main theme was, of course, the recent tax on excess revenues imposed on energy companies.

What is the Association’s position in relation to the new fiscal legislation in energy industry?

ROPEPCA appreciates the governmental efforts to regulate the natural gas market, including the price paid by those who produce. However, the additional taxation of excess revenues as a consequence of gas prices going up, with origins in this new way to regulate (Ordnance 7/2013 as main framework), naturally worries the whole industry. Most producers have tremendous stakes in exploration, especially since the gas market liberalization is a work in progress, because this development will permit to make comeback in their balance sheets and to realize new investment to increase production.
This new tax is an indirect way of continuing feeding subsidies into the gas prices mechanism, subsidies that come from collecting this tax from producers, and we feel that such a way of doing business may impact in a negative way the entire oil and gas industry. Even with the ascent of industry, industry investments might be discouraged. The internal price for gas was for a long time regulated and under the average European market value, and if we compare it with the prices of imported gas taken into the energy system, the situation is ever darker.

What are the points that you want to be repealed before December 31st 2014?

We are eager to have honest and meaningful talks with the Prime Minister.

We are interested to participate in the public debates about this legislative review and, especially, in those talks about the stability clauses of concession agreements under way. We feel that these debates and the legislative reviews should be a win-win situation for all the parties involved; for the Government, the industry, the economy and the people. We are thrilled to work with all the stakeholders to meet this objective.

The Government is still looking for an agreed definition for vulnerable consumers. Who should, in your opinion, to be on the list of subsidies?

I don’t have a very clear picture on this subject, but we would like a discussion with the Executive on this theme. The industry understands the needs of those who are vulnerable, has the same concerns regarding the people’s wealth and health, but imposing extra-taxes on it, thus discouraging the investments and the creating of new jobs, alongside an increase of imported gas are all measures contrary to the stated objective to protect the weak.

Tags:ROPEPCAupstream
nextIs the party over for renewable energy in Romania?