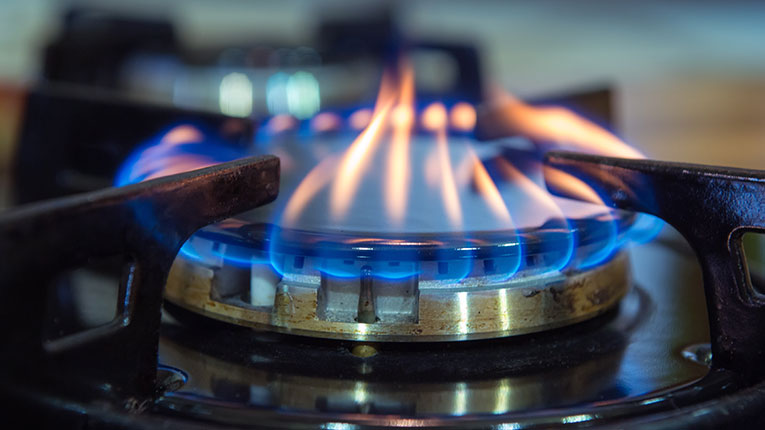 Romanian government is considering for this winter, if the quantities of gas are not imported as planned, to impose a rationalization of consumption for companies, government sources said on Monday, stating that the population will not be affected by a possible rationalization of gas, according to Agerpres.

An advisory council has been set up at the Government level to operate in the next period. It will analyze the evolution of the energy crisis, following the conflict in Ukraine.

“Delivery will continue. There are no limitations for household consumers. The limitation in fair percentage aims at the economic operators, if we fail to bring quantities of imported gas as planned,” sources said.

According to government sources, Romania currently provides 90% of its gas production.