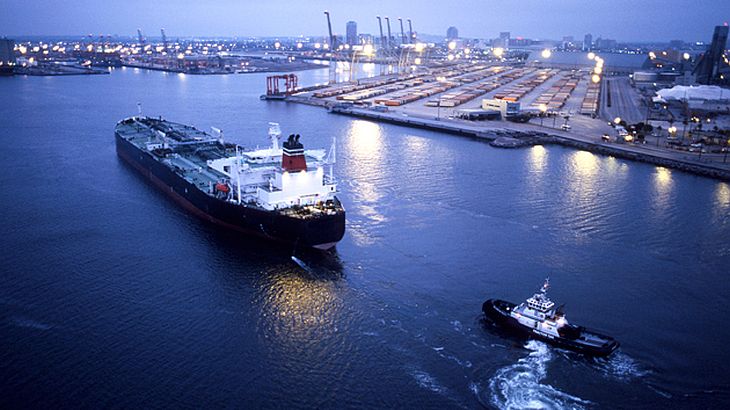 The government approved on Thursday the formation of a joint project company for the development of the Romanian-Bulgarian Danube hydropower in Turnu Magurele – Nikopol, according to a memorandum obtained by Mediafax.

Thus, according to preliminary estimates mentioned in the memorandum, the future hydropower installed capacity will be about 400 MW, which will help increase the energy security of Romania and lower dependence on imports.

In addition, hydropower could be a new way of communication and railway land between Romania and Bulgaria, states the document.

Another objective by creating hydroelectric Turnu Magurele – Nikopol will be regulating the Danube, with positive effects for flood protection by embankments and drainage works or port raising works.
Through this project, the Government relies on the economic revitalization of the region of Turnu Magurele, creating new jobs and benefitting from infrastructure modernization.

Also, according to the memorandum, the Romanian-Bulgarian project company will need to attract sources of funding for the feasibility study integrated to analyze all aspects of power generation capacity, road and river transport , the environment, impact on agriculture and regional development benefits.

The project company will work with the EU to include the construction of hydropower plant at Turnu Magurele – Nikopol on the list of European Projects of common interest in the Danube Strategy.

Romanian-Bulgarian joint venture will also need to carry out a strategy for attracting investors to provide project financing.