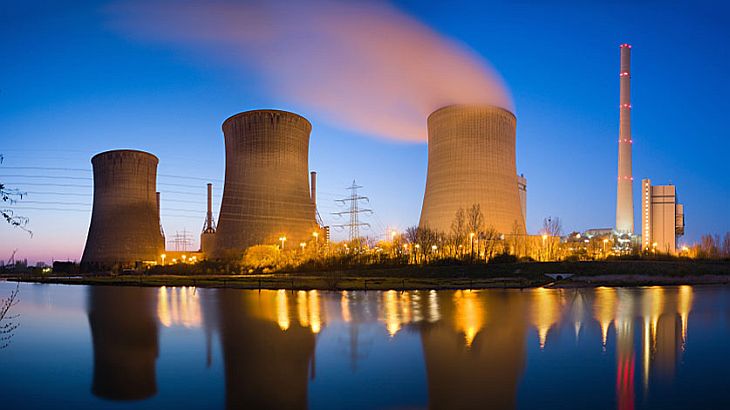 Disruptive forces – distributed power generation, technology changes, and a new breed of customer -mean that the traditional power utilities business model which has endured for decades is under threat, according to PwC’s new global power & utilities survey.

In Europe, the move towards renewable and distributed power generation has advanced the furthest. But it is having challenging market consequences. Gas storage levels have fallen close to critical reserve levels, blackout risks are increasing and subsidies are pushing up the costs for customers.

The survey finds that many in the industry expect the existing power utility model in their market to transform or even be unrecognisable in the period between now and 2030. The growth of distributed generation and its threat to the power utility model depends on technological developments and costs. In Europe for example, its rise has been subsidy-driven while cost barriers remain in the way of it being truly market-driven.

Efficiency savings and performance improvements can only buy power utility companies’ a short amount of time. In Europe, where the changes are most advanced, companies are facing unprecedented pressures.

If barriers can be overcome, distributed generation could set the scene for widespread industry transformation –with energy efficiency, falling solar prices, demand-side management and smart grid technology, heading up the list of developments that those surveyed believe will have the biggest impact on their power markets.

New sources of fossil fuel will also have a major impact on the power market, with shale gas and tight oil changing the economics of the energy landscape.

Perhaps unsurprisingly, the impact of shale gas is scored highest by those surveyed the Americas – with the US well advanced down this road, South America is also set to be a major producing region. Meanwhile, almost one in four (38%) of those surveyed in Europe believe it will have a high impact and industry opinion is far from ruling out the possibility that a new abundant energy era might open up.

The 13th PwC Annual Power and Utilities Survey is based on research conducted between March and July 2013 with senior executives from 53 utility companies in 35 countries across Europe, the Americas, Asia Pacific, Middle East and Africa. PwC helps organisations and individuals create the value they’re looking for. We’re a network of firms in 158 countries with more than 180,000 people who are committed to delivering quality in assurance, tax and advisory services.