Global fuel demand will reach its peak sooner than expected 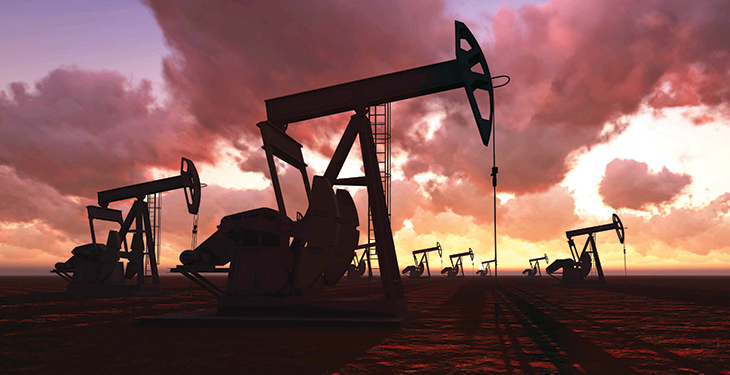 Demand for petrol and diesel will peak in 2027, four years earlier than previously estimated, as lower-fueled cars and widespread adoption of electric vehicles will limit global fuel consumption, say analysts at BloombergNEF.

BNEF analysts estimate that the demand for road fuels will decline the most in Europe and the United States and that an expected increase in fuel use in countries such as India and China will not materialize.

BloombergNEF, which just a year ago forecast that global fuel demand will peak in 2031, points out that this change will lead to a significant drop in sales for fuel producers over the next decade.

Accelerating the time horizon when fuel demand will peak comes at a time when carmakers around the world are switching to less polluting vehicles and some of the world’s major economies want to introduce new rules in an attempt to reduce emissions of polluting gases and make the transition from fossil fuels. For example, last week, the European Commission proposed an ambitious plan to ban the sale of new cars equipped with internal combustion engines, starting in 2035, and countries such as China and the US want to stimulate the widespread adoption of electric vehicles, according to Agerpres.

“Policy makers are targeting the car market with low-carbon options and lower fuel consumption. In turn, carmakers and large fleet operators are betting on long-term decarbonisation. Exposed fuel producers in markets such as the US and Europe will see a significant decline in diesel and gasoline sales over the next decade, compared to the current level,” the BloombergNEF report said.

Improving fuel economy, switching to electric mobility and other sources of propulsion, as well as ride-sharing services will reduce any possible increases in fuel consumption that will occur as a result of expanding car use by 2050, the report said. For example, ride-sharing companies such as Uber and Didi will be responsible for 36% of the total miles traveled by cars in 2050, compared to 4% today, and this trend will stimulate the transition to electric cars.

Analysts also estimate that the number of passenger cars on roads around the world will reach a peak of 1.548 billion units in 2039, an increase of 26% compared to this year.

previous“Greening” of the energy sector to combat climate change could cost at least $92,000 billion
nextFirst meeting of the Advisory Council on Sustainable Development