Gazprom’s gas exports are close to a new record-high 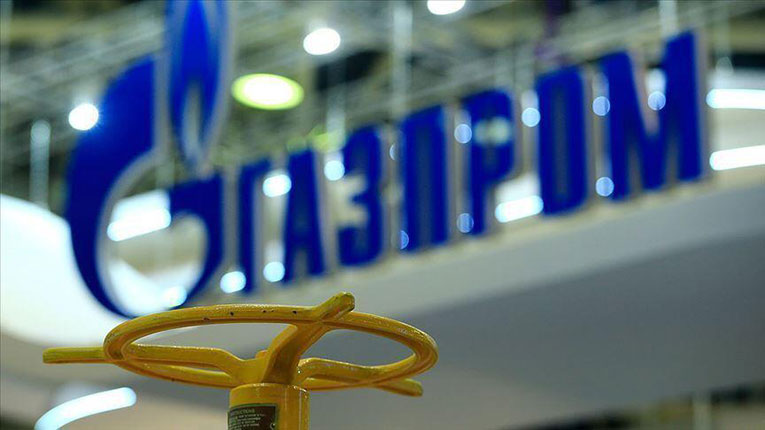 Gazprom’s gas supplies to countries outside the CIS (Commonwealth of Independent States) increased by 13.1% between January 1 and October 15, 2021, to 152.2 billion cubic meters (bcm), by 17.6 bcm more than In a similar period in 2020, the Russian company announced.

“Gazprom continues to deliver gas at a level close to a record high,” the Russian group said in a message on the Telegram.

Natural gas prices hit new all-time highs in Europe’s benchmark market this month as the impact of rising energy costs shifted to equity and bond markets. At the TTF (Title Transfer Facility) hub in the Netherlands, quotations for natural gas increased by 15% on Monday, after closing the session on Friday with a decrease of 18%.

According to analysts, Europe is starting the winter season with the lowest level of gas stocks in more than a decade, raising fears about the reliability of winter supplies.

Russian Deputy Prime Minister Alexander Novak reiterated last week that no one in Europe had asked Russia to send an additional quantity of gas to calm rising gas prices on the spot market.

previousCEZ Group Director: Electricity and gas prices will rise significantly in 2022
nextPopa, BNR: It is ironic and sad that the state does not create the legal and fiscal framework for offshore gas exploitation