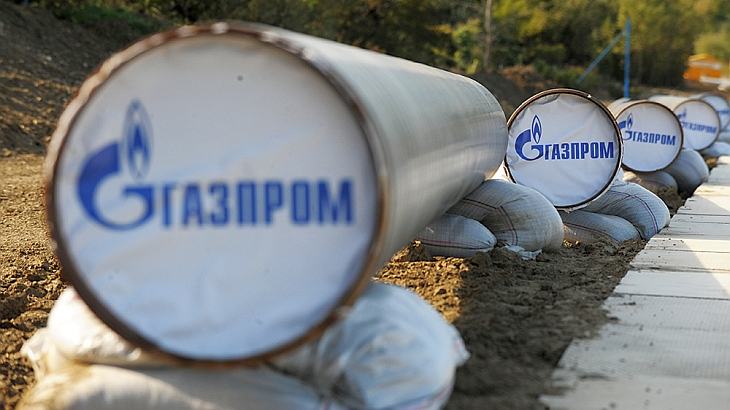 Gazprom notified the Ukrainian state company Naftogaz for the advance payment of the equivalent natural gas to be delivered in June, due to unpaid bills amounting to 3.5 billion USD, Gazprom said in a statement quoted by Agerpres. The Russian company presented Naftogaz a preliminary bill worth 1.66 billion USD for gas deliveries to be made in June.

Ukrainian group will have to pay the entire bill of 1.66 billion USD by June 2

Ukrainian group will have to pay the entire bill of 1.66 billion USD by June 2 (first working day of June), otherwise Gazprom will stop shipments.

However, Gazprom gives assurances that transit to Europe will continue as usual.

On April 17, Russian President Vladimir Putin said that Ukraine has one month to pay its debts, or Gazprom will otherwise require advance payment for gas deliveries, a decision that could cause disruptions in supply of Russian gas to Europe.

Recently, the Russian group Gazprom increased the price of natural gas supplied to Ukraine by 80% to 485 USD per 1,000 cubic meters , while European customers perceived price is of 370-380 USD. In response, authorities in Kiev have started discussions to receive natural gas from the reverse system of Western Europe via Slovakia.

previousThe risk of a Third Gas War between Russia and Ukraine
nextOltchim cut losses to 56.2 million lei in the first quarter of 2014