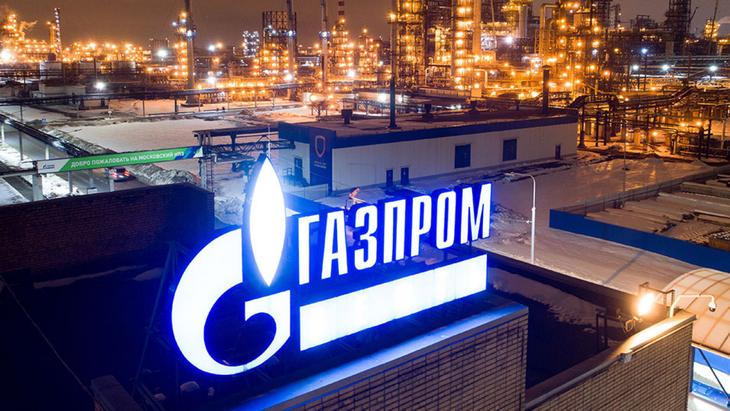 Gazprom announced on Monday a record net profit of 581.8 billion rubles ($ 7.8 billion) in the third quarter of this year, compared to a loss of 251 billion rubles in the same period last year, after the price of natural gas in Europe, the main source of income for the Kremlin-controlled group, posted record after record, reports Bloomberg.

Turnover rose by 70% to 2.370 billion rubles, also a record high for a single quarter, from 1.4 trillion rubles a year ago.

The world’s largest gas producer is benefiting from a historic rise in prices and supply problems in Europe, Gazprom’s largest export market. Russian gas supplies to the European continent have been limited, as Russia has given priority to restoring domestic stocks, and it has stepped up competition with Asia for liquefied gas, according to Agerpres.

Gazprom said its average natural gas sales price for Europe and other regions rose to $313.40 per 1,000 cubic meters in the third quarter of this year, from $117.2 a year ago.

Following the announcement of these results, Gazprom shares rose by up to 3.6% on the Moscow Stock Exchange, after falling in the past month amid uncertainties about the length of approval procedures for the Nord Stream 2 pipeline project. The pipe would allow Russia to deliver 55 billion cubic meters of natural gas a year directly to Europe, reduce transit risks for Gazprom and allow Russia to increase gas supplies to the European Union if needed.

The record results announced by Gazprom for the third quarter signal that the Russian group could announce the largest dividends in its history.