Gas price soars 20% since the beginning of the year, diesel by 37% 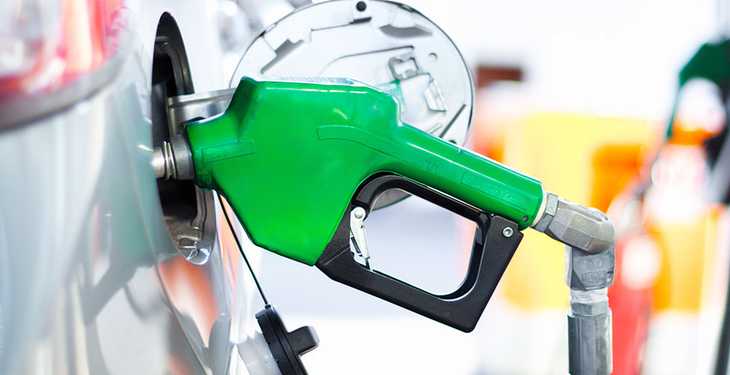 The price of gasoline has increased by 20% since the beginning of the year, and that of diesel, by 37%, including the reduction of 50 bani (0.5 RON) per liter at the pump, according to the data provided by the Competition Council, at the request of Agerpres.

The average price of standard gasoline in Romania, according to information from the Price Monitor, was, on September 2, of 7.39 lei/liter (with a 50 bani discount applied), while diesel was sold, on average, at 8.37 lei/liter (with discount).

Platts quotes for gasoline and diesel (more relevant in setting fuel prices than crude oil quotes), as well as the value at which crude oil is traded, although they are down from the historical maximum of June this year, are still at a level that has not has been reached since 2014.

On September 2, crude oil traded around $93/barrel, about 20% more than the value at the beginning of the year.

In the same period, the Platts gasoline quote, converted into lei to capture the effect of the leu/dollar exchange rate, increased by 20%, while the diesel quote is 77% higher than at the beginning of the year.

The application of the 50 bani/liter discount, starting from July 1, by all major distributors, makes the real average prices from September 2, compared to those from January 1, 2022, to be only 20% higher for gasoline and 37% higher for diesel, according to the data of the Competition Council.

Regarding the comparison with prices in the EU, according to the data provided by the publication Oil Bulletin of the European Commission, the average prices of gasoline in Romania were constantly below the EU average.

Regarding diesel, the situation was similar for most of the last 13 months, except for a few moments (May, July, August 2022), when the average price of diesel in Romania was at the same level as or even slightly above the average price in the EU.

It should be mentioned, however, that the prices reported by Romania to the EC are the whole prices, without including the 50 bani/liter discount applied by fuel distributors following the appearance of GEO 106/2022, from July 1. Therefore, the real prices paid by consumers in Romania are approximately 100 euro/1,000 liters lower than those published by the EC.