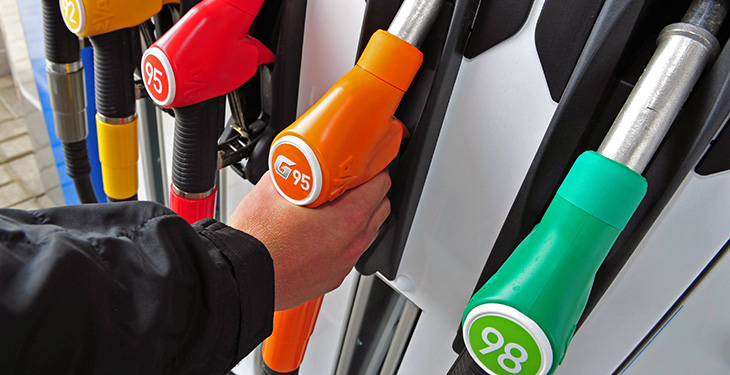 Fuel import increased by 70% in the first quarter of the year, amid the unfavorable weather conditions in the winter and revisions at the refineries in Romania.

Overall, in terms of volume, gasoline and diesel exports fell by over 37% to around 665.000 tonnes, from more than one million tonnes in the previous year. Valorically, exports amounted at 325,8 million euros, 4.6% less.