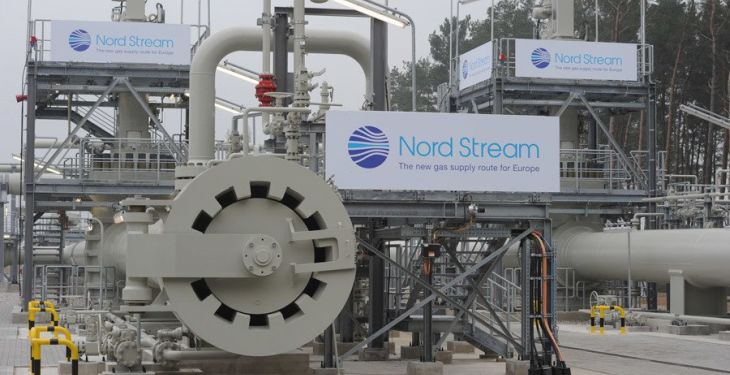 Gazprom will reveal a financing package for the $11bn gas pipeline to Germany by the end of this month as the Russian energy company seeks to draw a line under the cost of a series of political battles with European regulators.

The group was forced in August to abandon plans to split the cost of the 1,200km Nord Stream 2 pipeline under the Baltic Sea with the project’s European partners Engie, OMV, Wintershall, Shell and Uniper after Polish competition regulators objected, according to Financial Times.

Alexander Medvedev, Gazprom’s deputy chairman, said a new financing model would be announced this month and that the European companies were still preparing to find a way to contribute to the pipeline’s construction.

“Theoretically, Gazprom could carry the whole cost but I believe that our co-operation with our partners will not allow us to do it,” Mr Medvedev told the Financial Times.

On Thursday, Gazprom chairman Alexei Miller met with Uniper chairman Klaus Schaefer in Moscow for talks on the pipeline.

“Gazprom and Uniper confirmed their intention to promptly put into operation Nord Stream 2,” the Russian company said in a statement released after the meeting, adding that work on the project would be “carried out in accordance with the schedule”.

Taking the full cost would significantly increase the burden on Gazprom, the world’s largest natural gas producer, which is also spending €11.4bn on a new pipeline to Turkey.

Gazprom in January budgeted just $1.8bn in investment this year for Nord Stream as part of a $15.3bn total spend on pipelines and transportation in 2017.

Many eastern European countries have objected to the pipeline, saying it will increase the EU’s reliance on Gazprom and bypass existing gas pipelines in Ukraine, financially harming Kiev. Gazprom says the pipeline is a commercial venture.