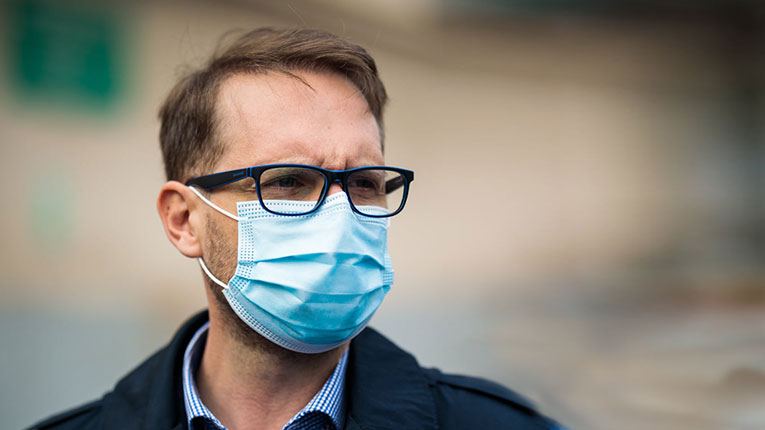 The government has decided to allocate about 310 million lei for the thermal subsidy in 31 cities, and Timisoara has received 54 million lei, an amount that will be fully used to pay for thermal energy by the end of this year, told Energynomics the mayor of Timisoara, Dominic Fritz.

“The government has allocated, from the reserve fund, over 310.4 million lei for 31 cities, which are facing difficulties in supplying the heating agent to citizens and institutions due to the exponential increase in gas prices.

Timisoara received almost 54 million lei (53.8) to compensate for current gas bills, money that comes in addition to the huge efforts we make from the local budget to ensure, day by day, water and heat in schools, hospitals, homes, institutions, and will reach us by the end of the year. In 2021 we have already transferred to Colterm around 150 million lei.

The entire amount received from the Government will be used exclusively for the payment of thermal energy until the end of this year, so that schools, hospitals, citizens connected to Colterm have hot water and heat,” said the mayor of Timisoara, Dominic Fritz, at the request of Enegynomics.

Bucharest has not received any funds yet, as it submitted the documents very late, namely during Thursday evening, when the approval meeting took place, according to the Minister of Development, Cseke Attila.

“Only last night, the request for the allocation of the amount of 968 million lei was received from the Municipality of Bucharest, for which there was no physical time for an analysis that would allow a correct substantiation in relation to the other requests. That request will be analyzed together with the Ministry of Finance,” said Cseke Attila.

Previously, the district heating company in Timișoara turned off the heat for a few days, in the absence of funds to pay suppliers.