Acasă » Electricity » Hidro » FP`s SPO in London by the year-end, the Fund sells shares in Petrom and Conpet

FP`s SPO in London by the year-end, the Fund sells shares in Petrom and Conpet 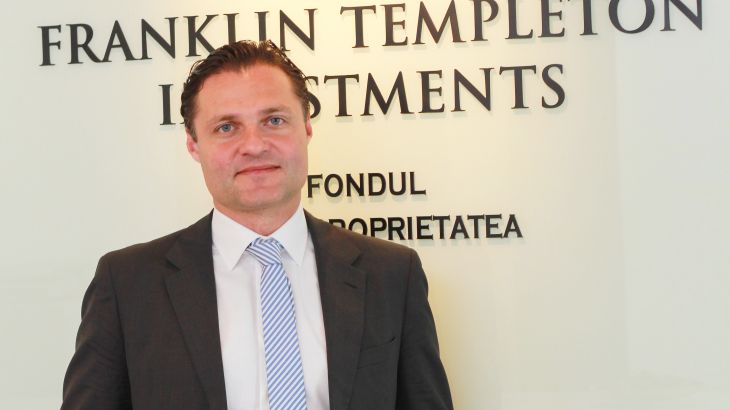 Fondul Proprietatea (FP) will have its SPO (secondary public offering) on the London Stock Exchange (LSE) by the end of the year, or, if approvals are obtained quickly, before this summer, says Greg Konieczny, fund manager and executive vice president, Templeton Emerging Markets Group.

“The listing will help the Fund to have an active international presence on the market of specialized funds, where it will be the largest fund as assets per share (net asset value, NAV per share) and fourth by market capitalization,” said Konieczny.

Also, the Bucharest Stock Exchange (BVB) will have the best exposure abroad, attracting investors who will receive more investment reports on the local market too, with the listing of the Fund in London.

Most likely, the listing instruments used will be the Depository Interests (DIs), which will carry the same ISIN with the issuer, as the actions of other states cannot be traded directly in the LSE, or GDRs (global depository receipts ), as in Romgaz case.

“The major advantage is the exposure to a market with an active investment base of 100 billion dollars. Investors will be able to trade shares both in Bucharest and London,” said Konieczny, indicating that the large funds are traded on the London market with a small discount, averaging to 1.2%, compared with the FP, which is currently trading with a discount of 33%.

Elsewhere, Konieczny said the Fund plans to sell stakes held in Conpet and Petrom. The announcement of 10% stake sale in Conpet was made towards the end of last year, but the deal did not happen.

The Fund announced its shareholders this week that wants to sell at least a 4% stake in Petrom, which will lower the FP stake to, or even below 15%, from 19% currently held.

Konieczny says various options are considered, including the Petrom stake sale to OMV Petrom. A recent EBRD transaction with Petrom shares at the end of last year would value a package of 4% to about 216.5 million euros. The European Bank for Reconstruction and Development (EBRD) has sold its stake of 1.6% in November 2013 that had the OMV Petrom, for which it received 86.6 million euro.

The Fund manager has selected a consortium of investment banks to assist with secondary listing, consisting of Jefferies International Limited, as the sole financial advisor in the UK for the introduction and admission to trading of the Fund’s shares on the London market, together with BRD Societe Generale and Swiss Capital, as consultants, and Clifford Chance Badea, legal advisor of the Fund.

The Fund seeks an international PR firm to handle listing campaign. In Romania FP works with the PR agency GolinHarris.

Alternatively , the listing can be achieved through Global Depository Receipts (GDR), but regulations restrict the issuance of GDRs only for initial listings, and for the Fund to issue such instruments requires that legislation be amended or the FSA to issue an exception.

The listing and other amendments will be voted upon in the general shareholders meeting in April, 28.

previousRomanian energy in 2014: whar are the risks and the opportunities for investment?
nextIntra-day market and OTC: Be careful what you wish for…