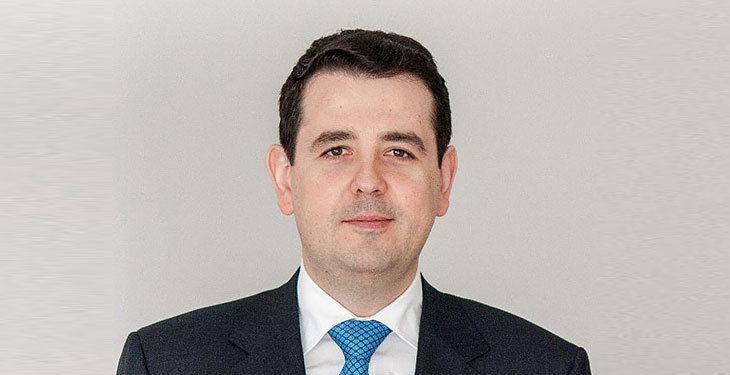 His plan is to capitalize on the real estate potential of the company, an approach through which he enters the industrial-logistics segment of the real estate market. In June, H4L Development, Dragoș Bîlteanu’s real estate development company, bought the 51% majority stake in Electromontaj shares. The company had over 1,000 shareholders who owned about 210,000 shares. At the August General Meeting of Shareholders, the transfer to H4L Development was challenged, but to no avail.

“We want to make units for production development, all assets (except the one in Poterași Street, Bucharest) are lands that are suitable only for the construction of production-logistics units. Electromontaj company has an extraordinary growth potential on the construction of high voltage lines and transformer stations, both in Romania and in the markets of Asia, Africa, Europe, UAE, markets where Electromontaj has already been present for over 20 years. In the long run, of up to 5 years, we want to double the turnover. We are also studying the development of the company in other production niches, as well as in road infrastructure works on the road embankment side,” Liviu Ioneanu, Co-CEO of H4L Development, told Profit.ro.

previousLaw limiting the number of fuel distributors and abolishing 1,000 companies – contested at CCR
nextFOREN 2020: The energy world is changing its paradigm, portfolios of billions of euro are reallocated