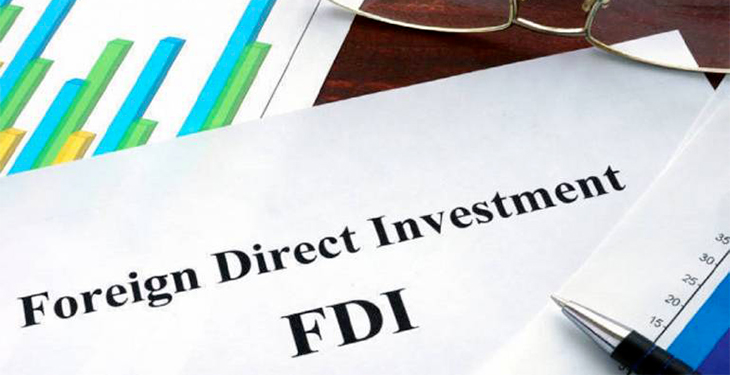 Foreign direct investment grew by 88.5% in the first month of this year to 362 million euro, compared with 192 million euro in January 2018, according to the National Bank of Romania.

According to data from the National Trade Register Office (ONRC), in the first month of this year 434 new companies with foreign capital were registered, up 14.2% over the same period of the previous year, and the value of the social capital subscribed by these companies was of 1.2 billion USD, according to Agerpres.

At January 31, 2019, there were 221,768 companies with foreign capital participation in Romania, a slightly increased number, as compared to December 2018. The amount of the subscribed capital of these companies was of 63.04 billion USD equivalent.

previousTeodorovici: The final form of GEO 114 will be discussed at coalition level
nextANRE is looking for its own energy and gas supplier