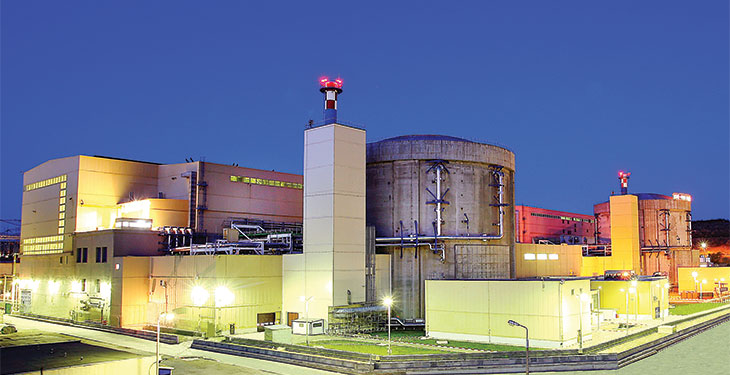 Fondul Proprietatea expresses its strong disapproval and significant concerns regarding the two new points proposed by the Ministry of Energy in the convening notice of Nuclearelectrica’s General Shareholders Meeting scheduled for 24 August 2017, the FP officials announced. Both amendments are in direct contradiction with corporate governance provisions and are expected to have a negative impact on Nuclearelectrica’s performance, as well as on its share value as a listed company.

Firstly, Nuclearelectrica’s interim Supervisory Board is to be changed with another four-month Board, despite the fact that the expiration of the current board members mandate was known to all shareholders for months now. ”The company urgently needs a solid, full-term competent Supervisory Board, to help deal with the challenges and the opportunities Nuclearelectrica faces”, says FP.

Secondly, revised mandate contracts are proposed for the new interim Board, which eliminate key obligations of the Board members that were part of the previous mandate’s contracts. Under the new mandate contracts, Board members are no longer held accountable for non-competition obligations, thus permitting flagrant conflicts of interest, or preserving the confidentiality of information obtained as member of Nuclearelectrica’s Supervisory Board. The quoted source added.

In the Fund’s view, this clearly increases the risk of potential corrupt and abusive practices at Nuclearelectrica. Moreover, it endangers the company’s performance, as it may impact the share value of this listed company and the investors’ confidence in its future due to the lack of accountability and transparency.

Commenting on the implications of these proposals, Johan Meyer, Co-CEO and Co-Portfolio Manager of Fondul Proprietatea, said: “Following the similar situation at Hidroelectrica, making detrimental changes to the Board mandate contracts seems to be a common practice of the Ministry of Energy. Yet again, a new interim Board with watered down mandate contracts, allowing Board members to retain similar positions in other energy companies, including competitors, as well as scraping confidentiality provisions seems to be the Ministry of Energy’s way to elude the corporate governance law and potentially pursue other vested interests. This situation raises serious concerns about the energy sector Board members’ accountability to act in the best interest of the company and not use their Board positions in companies like Nuclearelectrica and Hidroelectrica to serve other interests than those of the companies.”

previousElectrica offers grants worth 50,000 euro to the community
nextRWEA: Analysis of the factors that led to price increases must also take renewables into account