Exxon plans a 1 billion dollars investment in a Belgian refinery 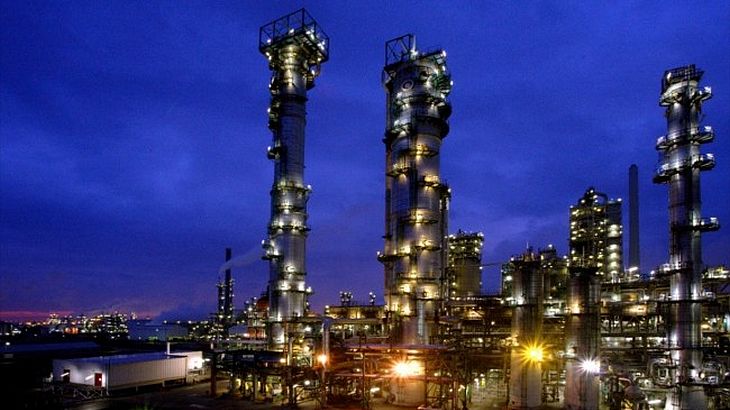 ExxonMobil will invest over 1 billion dollars in the installation of a delayed coker unit at its refinery in Antwerp, Belgium, in order to increase its fuel production. The company will create a division that will make from oil with high sulfur content fuel used by trucks and ships. The processing unit in Belgium has a capacity of 320,000 barrels per day and is online since 1953.

ExxonMobil has invested 2 billion dollars in the last decade in expansion of this Belgian refinery, including a 130 MW power plant and a unit that reduces the sulfur content of fuels.

European oil refining sector has suffered in recent years because of extremely low profit margins due to cheaper alternatives coming from the U.S. and Asia-Pacific. As a result, many European refineries have been closed, the industry losing 8% of capacity and 10,000 jobs in the past six years.