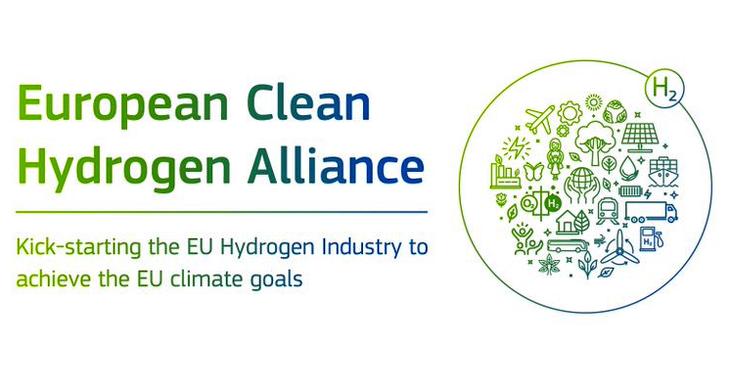 The European Union adopted the EU Hydrogen Strategy addressing how to use hydrogen in order to support the decarbonization of industry, transport, power generation and buildings across Europe – through investments, regulation, market creation and research and innovation.

Hydrogen can power sectors that are not suitable for electrification and provide storage to balance variable renewable energy flows, but this can only be achieved with coordinated action between the public and private sector, at EU level. The priority is to develop renewable hydrogen, produced using mainly wind and solar energy. However, in the short and medium term other forms of low-carbon hydrogen are needed to rapidly reduce emissions and support the development of a viable market.

This gradual transition will require a phased approach:

From 2030 to 2050, renewable hydrogen technologies should reach maturity and be deployed at large scale across all hard-to-decarbonize sectors.

To help deliver on this Strategy, the Commission is launching the European Clean Hydrogen Alliance with industry leaders, civil society, national and regional ministers and the European Investment Bank. The Alliance will build up an investment pipeline for scaled-up production and will support demand for clean hydrogen in the EU.

To target support at the cleanest available technologies, the Commission will work to introduce common standards, terminology and certification, based on life-cycle carbon emissions, anchored in existing climate and energy legislation, and in line with the EU taxonomy for sustainable investments.

The Commission will propose policy and regulatory measures to create investor certainty, facilitate the uptake of hydrogen, promote the necessary infrastructure and logistical networks, adapt infrastructure planning tools, and support investments, in particular through the Next Generation EU recovery plan.