Europe must revise its natural gas policies to keep industry 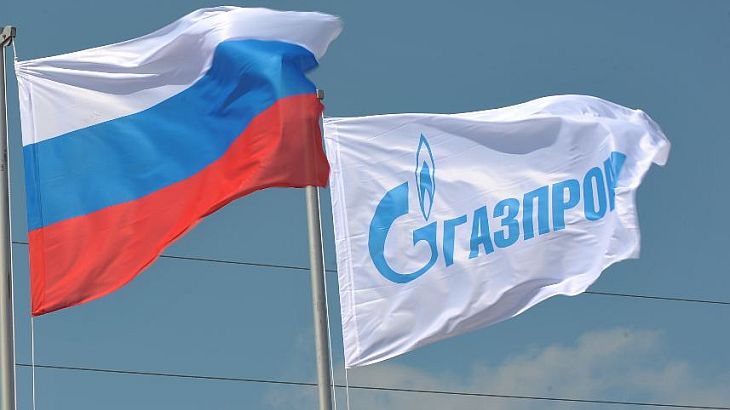 “These industries are critical for the European economy as they employ over 30 million people and it could have a major knock-on effect on the EU economy,” the IEA’s Fatih Birol told Reuters on the sidelines of the World Economic Forum in Davos.

In Romania, a powerful lobby lead by large energy consumers such as ArcelorMittal Galați or Alro Stalina have pleeded and benefitted from delays in the natural gas liberalisation calendar and subsidies reduction for the green energy producers. The support-scheme for green energy has been too generous, and producers will have satisfy with smaller yields, according to energynomics.ro.

Concern among European Union nations about the impact of energy costs on their already suffering industry is intensifying, with some member states debating a freeze on prices and stripping away renewable subsidies.

Europe may lose competitiveness to US

Gas prices in Europe are around three times higher than those in the United States thanks to a shale gas boom that has seen U.S. output soar, while European consumers increasingly rely on imports from Russia and Norway as domestic fields age.

Not only must European countries renegotiate gas contracts – two-thirds of which will expire in the next decade – to get more favourable terms, but they should also boost production of unconventional gas resources such as shale, he added.

EU regulators have already said they are preparing to charge Russian gas export monopoly Gazprom with abusing its dominant position in central and eastern Europe.

They have voiced concern that Gazprom imposed unfair prices by linking gas to oil prices, helping to keep tariffs high, especially to nations most reliant on Russian gas.

The European Union should also consider trimming the $60 billion it spends annually on subsidising renewable sources of electricity generation, such as wind and solar.

“In some cases it is excessive and puts an unnecessary burden on consumers,” Birol said.

But with the current gas price disparities between Europe and the United States, more European firms are considering relocating to take advantage of America’s cut-rate energy.