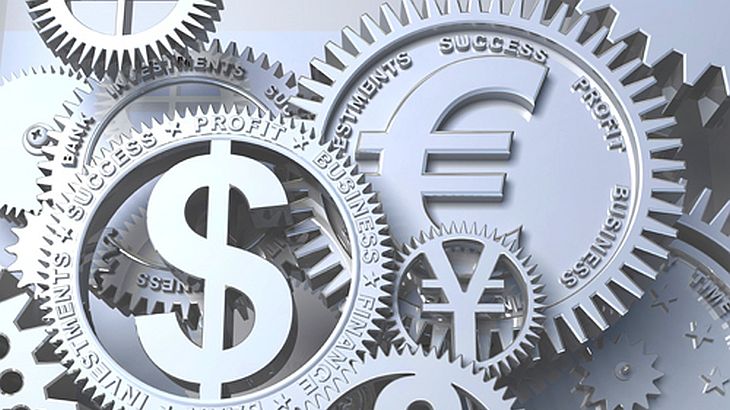 The severe decrease of the number of green certificates for renewable energy companies is expected to produce long-term effects in terms of delay in payment of trade receivables of this industry.

“There are effects that may be seen only from now on. So far there are no notable delays in payment of trade receivables in this sector,” Rusuleanu told energynomics.ro.

She argues, however, that 2013 saw a large increase in the number of notifications of late payments for  debts exceeding 60 days in the Romanian economy,  as compared to the 2012 level.

“The increase in the number of notifications had a worrying trend. There is a cash flow problem in most situations. Not just insolvencies, but also other situations that lead to cash flow problems and lack of bank financing,” says Rusuleanu.

The most affected by crisis and with the biggest delay in payment of debt during 2013 is still the construction sector, while at the opposite corner, the best – payer,  is the pharmaceutical segment.

At the same time, the exposure to Russia and Ukraine have already affected a lot of companies in Europe, including Romania, but effects are not yet known.

Euler Hermes has launched today a new policy against unpaid debts for companies with turnovers of up to 5 million euro, which simplifies the insurance against default and debt non-payment, especially for small customers who do not qualify for factoring products or other types of insurance. Called Simplicity, the product divides SMEs into 10 classes of insurance risk and provide an expanded premium for the best payers. Simplicity is the only product of its kind in the local market, a product dedicated to the micro-enterprises, a sector of extreme risk and primarily exposed to the financial turmoil.

In practice, banks are reluctant to lend money to small companies and there is a growing number of debt  assignments ceded to the bank  as a collateral to finance.

“In the market there is a strong need for financing for the small business segment. In practice, there are four to five large banks that make such transfers,” says Cristina Rusuleanu.

Euler Hermes, an Allianz member  company, grew last year in Romania to a market share of about 50%, according to internal estimates. “Unfortunately, in Romania there are no statistics on bad debts,” says Rusuleanu.

previousElectrica’s minority stakes goes to a new company, Government decided
nextEBRD will assist the development of the national energy strategy