EU has enough natural gas for the winter, considers reforming the market 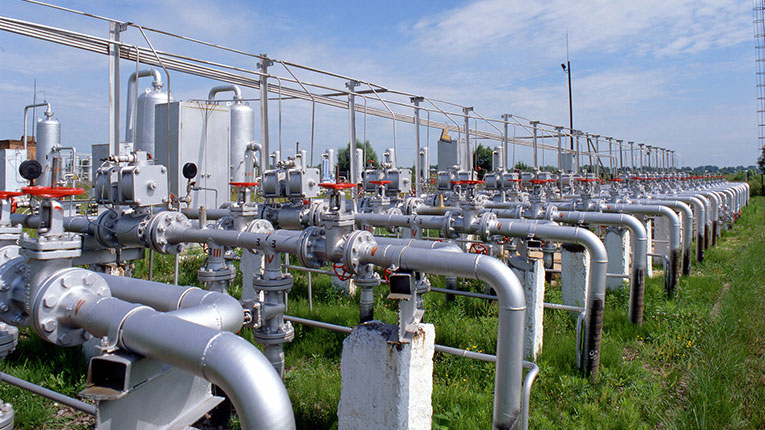 EU member states have enough natural gas in storage to cope with the winter, but recent price increases show that a rapid transition to renewables is needed and that the EU gas market needs to be reformed, the European Commissioner for Energy, Kadri Simson, said on Wednesday, Reuters reports.

“The degree of filling of underground deposits is of over 73% in Europe. This level is lower than the average of the last ten years but an adequate one to cover the needs of the winter season,” said European Energy Commissioner Kadri Simson at the European Parliament, according to Agerpres.

Speaking at a debate on how rising gas prices affect Europe’s poorest citizens, change companies’ investment decisions and risk slowing economic recovery, Kadri Simson said she would present a plan to reform the gas market by the end of this year.

“By the end of the year, I will propose a reform of the gas market, and in this context I will review issues related to storage and security of supply,” the European commissioner said.

One of the ideas proposed by Spain is for the EU to jointly buy natural gas in order to take advantage of its bargaining power for a single market of 450 million consumers and also to create a strategic gas reserve at EU level.

Kadri Simson said the idea of joint gas purchases and storage is one worth considering. The European Commissioner also said that while the long-term response to rising gas prices is to increase electricity production from renewable sources, in the short term EU governments could provide targeted support for consumers, direct payments to those most affected by “energy poverty,” reducing energy taxes and changing the overall structure of the tax system.

previousWB: Romanian economy would register an advance of 7.3% this year
nextRomgaz and ExxonMobil extend the period of exclusive negotiations on the Black Sea Neptune project