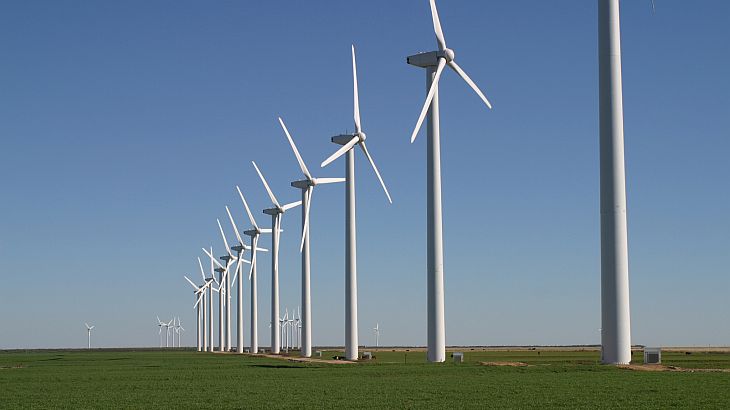 Erste Group, together with the Romanian Commercial Bank (BCR) and EBRD announced that they will provide the funds needed to build the wind farm of 108 MW North Cross (Crucea Nord), located in Dobrogea, on the Romanian Black Sea coast.

Vestas Romania and EnergoBit are contractors who will provide other elements of the wind farm infrastructure. The construction of the wind farm is in an advanced stage, which is scheduled to enter commercial operation in late 2014.

North Cross Wind Farm S. A. is owned by STEAG GmbH, one of the largest energy producers in Germany. ”We are happy to see the completion of the transaction for North Cross windfarm. This is our first project in Romania and is the result of good cooperation between STEAG and EBRD, EKF, Erste and BCR,” said Michael Baumgärtner, CFO STEAG GmbH.

Erste Group Bank AG is the primary mandate arranger, with a funding of 49 million euro set together with the EBRD, while BCR provides an additional credit facility of 27 million euro to secure the needs over VAT recovery procedures .

Also, Erste Group Bank AG acts as syndication and security agent, as well as the sole supplier of risk cover for the borrower. The commercial credit facility provided by Erste Group is covered by the Danish Agency for export credit insurance Eksport Kredit Fonden.

The syndicated loan has a maturity of 14 years including construction period, and presents various elements of structured finance. Despite the great uncertainties and the successive changes that marked the Romanian market for renewable energy in recent months, the transaction was successfully completed.