EPG: O&G legislation should be updated in order to boost Upstream operations 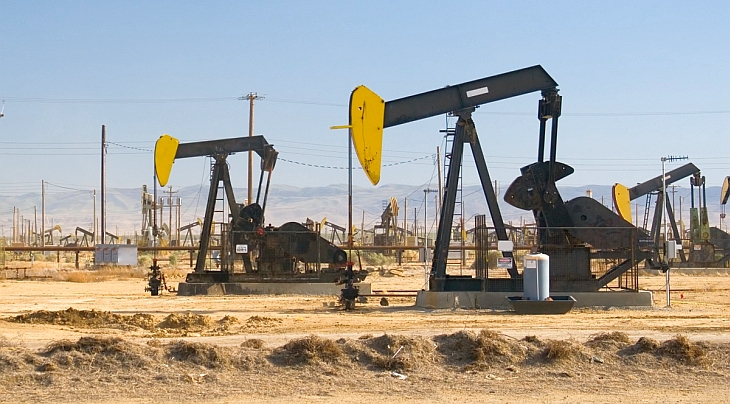 Romanian legislation does not provide a stable framework for the Upstream operations to be conducted in competitive conditions, considers the think-tank Energy Policy Group, as a conclusion of an analysis in which were also involved Pachiu and Associates law firm and PricewaterhouseCoopers (PwC). The study urges for a change in the Romanian legislation for oil and gas in order to eliminate the main obstacles that obstruct the normal flow of oil and gas operations in Romania – prospecting, exploration, development or exploitation:

The full document can be downloaded here (RO).

Such factors cause expensive interruptions and delays in the development stages of investment and generate high administrative and compliance costs. There ale also loses for the Romanian state because of the lack of an updated information on the mineral resources situation. Finally, there is a risk that investors flee from Romania to countries with lower degrees of political and regulatory risk.

Recent tax changes (eg. introduction of special construction tax) had a negative impact on industry, especially because of the element of unpredictability.

Energy Policy Group consideres that a strategic approach is required in order to offer a fiscal stimulus to investments in the sector, based on the different potential each different type of deposits possess. A tax regime mthat is stable, transparent, predictable and competitive on the long-term it is also required.

Recent tax changes have negative impact on the industry

As Romania has a high rate of depletion of oil and gas resources, it is imperative to remove barriers and legislative, fiscal and administrative inconsistencies that impends the oil and gas industry.

The licensing and concession agreements is cumbersome and inefficient.

The Petroleum Law establishes the conditions for servitute rights so that the holders of concession agreements to easily access the perimeters of exploration and exploitation operations and conduct the activities imposed on them. However, the holder of a petroleum agreement must agree with the land owner on the amount of rent due for the exercise of the servitute right and to conclude an agreement in this regard. If the parties do not agree on the amount of the rent, this it is to be set by the court.

There is an obvious lack of legislative harmonization of the Petroleum law with the construction and environment legislation. Local authorities interpret the law based on local “custom”. For example, there are situations where local authorities require planning certificate for seismic data acquisition, although not required by law.

The current system of taxs and royalties is based on the need to guarantee a certain amount of revenues for the state budget, and not on the principles of balanced and stimulating taxation for the industry, in the mutual benefit of the state and investors.

In practice, the geological information is treated as a state secret, though, by law, it is trade secret. A defective regulation does not distinguish between the two categories, contrary to international practice and the economic interest of the state.

About EPG (visit website)
The Energy Policy Group (EPG) is a Bucharest-based non-profit, independent think-tank specializing in energy policy, market analytics and energy strategy, grounded in February 2014. EPG’s regional focus is Eastern Europe and the Black Sea Basin, yet its analyses are informed by wider trends and processes at global and EU levels.
EPG promotes a technologically advanced, secure, environmentally friendly and socially acceptable energy system. Although pro-business, EPG’s views are self-standing and science-based. EPG relies on the best specialized data sources, as well as on its own research concerning energy security and strategy, technology, markets, geopolitics and political risk.

previousEnter the competition for a WU Executive Energy Expert Scholarship
nextImports of crude oil increased by 78.6% in the first four months of 2014