Energy suppliers could raise gas prices this Autumn by 10% 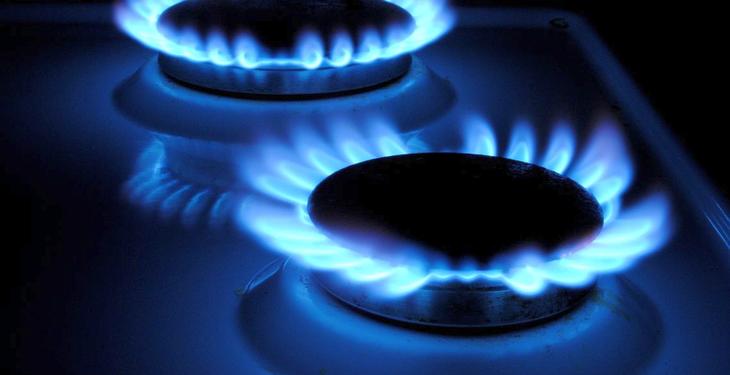 Engie sent notifications on the increase in final gas prices from autumn to customers in the competitive market. According to such a notification received by a customer near Bucharest, Engie announced the increase of 0.018 lei / kWh of the final price, starting with September 1st. The notification was sent by a commercial client (PFA type) but having a residential consumer profile (category B1), according to e-nergia.ro.

For gas consumed at home for heating and food preparation, this consumer now has a price of 0.173 lei / kWh, excluding VAT. Thus, Engie increases the final supply price by over 10% in the autumn, at least for some consumer categories, but promises that this price will be firm for the next two years, if the consumer accepts it.

Massive increase for gas imports in May

The company says it has to resort to this solution due to the effects of the famous GEO 114, which forced the Romanian producers to put less gas on the market, so for its customers in the free market Engie is forced to buy more expensive gas, especially from import.