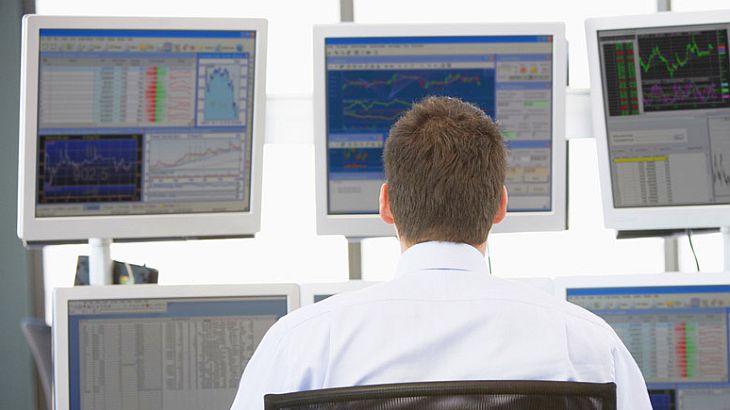 More and more the big international energy traders are looking to benefit from Romania’s emergence as a natural gas exporter in a less-regulated Eastern European market, shows an analysis recently published by Bloomberg.

Mercuria, the fourth-largest energy trader, bought a $50 million minority equity stake in Houston-based Amromco Energy, the biggest independent oil and gas producer in Romania, the companies said in a statement Sept. 23. Amromco and Geneva-based Mercuria will also set up a commodities-marketing venture in Romania.

Mercuria is entering the market as Romania plans to raise gas prices for industry by 11 percent and by 8 percent to 10 percent for consumers by the end of this year, according to the energy regulator. The move is part of a pledge to fully liberalize gas markets and to spur foreign investment.

The $50 million stake in Amromco Energy places the trading house in a region where gas prices are rising and government controls are easing to meet the European Union’s demands for liberalization. Mercuria joins Vitol SA, the world’s biggest independent trader, in buying into the country as it prepares for exports that will ease Russia’s grip on energy supplies to its former satellites.

“There are significant opportunities within those Eastern bloc energy and power markets which are going through a phase of liberalization,” said Matthew Gray, an analyst with Jefferies LLC in London. Mercuria would be well-positioned if Romania becomes a gas exporter. “It’s a case of first-mover advantage.”

Exxon Mobil Corp. and partner OMV Petrom SA have said they will invest several billion dollars in Romania’s Neptun block in the Black Sea, where it made last year’s Domino-1 discovery. The find showed potential output at about 630 million cubic feet a day, or more than half Romania’s daily production last year. The find is so substantial it “will probably secure our total energy independence from 2018” and allow gas exports to the region, Prime Minister Victor Ponta said in July.

Exports to Hungary by December

Romania will be capable of exporting to Hungary via the Arad-Szeged pipeline by December, Transgaz SA, the country’s grid operator, said on its website.

Amromco, producing about 25 million cubic feet equivalent per day, accounts for about 3 percent of Romania’s gas production, a share expected to rise to 5 percent as new projects come online.

Romania’s energy output is dominated by state-owned Romgaz SA and Petrom, controlled by Austria’s OMV. The government has said it will sell 15 percent of Romgaz in an initial public offering slated for November.

I can understand outsourcing profits and internalizing costs, but this has not to be detrimental to consumers

Minister for Energy Constantin Nita deplores that the private energy distributors tend to transfer their operating risks towards the consumers, while they retain all the benefits. The Romanian authorites have expected for an increase in the quality of power distribution after five of the eight branches of the national electricity distribution and all gas distribution were privatized suring 2005-2008, the minister declared.

Constantin Nita pointed out that there are problems with the quality of the equipment mnay of the private companies use. “These companies need to revise their policies. I can understand outsourcing profits and internalizing costs, but this has not to be detrimental to consumers”, Constantin Nita said. In his opinion, sometimes, equipment showed as new investment would actually be second-hand equipment.

In order to change this situation, minister Constantin Nita announced he would amend the law so that an Romanian institute to rule on the technical quality of the equipment used in operations. “Romania must be treated as required and not how these companies wish. All privatization contracts are undergoing and we have lots of money to cash in because they have not done their job”, Constantin Nita said.

previousAmCham and FIC ask for less fiscal pressure on oil companies
nextTranselectrica got its management plan approved, not the wages scheme