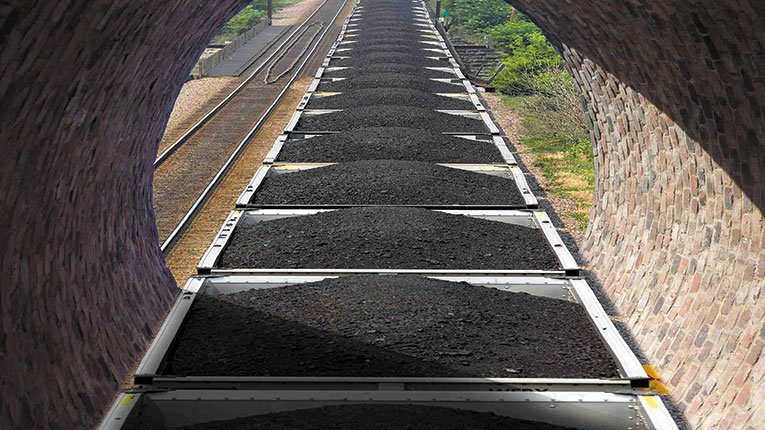 Russia’s invasion of Ukraine has triggered a global rush for coal, Reuters reports.

Traditionally, Tanzania exported coal only to neighboring countries in East Africa, with further exports excluded because it would have required trucks to transport the coal over 600 kilometers from the mines in the southwest of the country to the port of Mtwara in Indian Ocean.

But the energy crisis in Europe changed the situation. Prices for the coal used by power plants to produce electricity have hit record highs as many European states have lost access to natural gas and coal supplies from their main supplier, Russia.

Now buyers in Europe and elsewhere are willing to pay large dollar amounts to buy coal from places as far away as Tanzania, Botswana and possibly even Madagascar. This return of the demand for coal contradicts the climate plans for the transition from the most polluting fossil fuel, according to Agerpres.

“After the start of the war, European players are willing to go wherever there is coal. They are offering to pay very good prices,” says Rizwan Ahmed, director of operations at Tanzanian mining company Bluesky Minings.

“Europe is competing with other buyers and the alternative, which is natural gas, is more expensive. Europe should be able to secure its coal and we will see deliveries to Europe from Colombia, South Africa and even further afield,” said Jan Dieleman.

Even though the window of opportunity could be short-lived, given that the geopolitical situation could change, some countries with coal resources believe that the profit margins are too good to pass up.

Coal mining companies are currently enjoying unprecedented profit margins in what could be the last boom in an industry that is under pressure to cut output. According to Rob West, an analyst at Thunder Said Energy, at the end of 2020, when the price of coal was $75 per ton, a coal mine could generate a profit margin of $15 per ton. But at a coal price of $400 per ton, the profit margin increases to $235 per ton.

Traders in Europe are willing to pay double the price compared to buyers in Asia. According to Rizwan Ahmed of mining company Bluesky Minings, the company does not currently export through Mtwara port but now plans to do so and has received inquiries from buyers in Germany, Poland and the UK.

previousBulgaria holds LNG tenders in the absence of progress in talks with Gazprom
nextGreenpeace: Including gas and nuclear in the taxonomy sends a fundamentally wrong message