Elsaco group presented Vestra, the company specialized in the sales of equipment for utilities 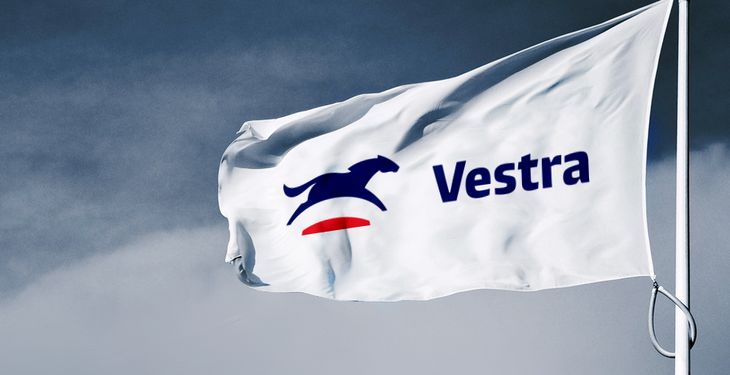 Vestra is the newest company of the Elsaco group of companies, one of the leading suppliers to the energy industry in Romania. Founded in the first quarter of this year by outsourcing its distribution and sale of equipment for the utilities sector, the company closes its first year of existence with 60 employees and a turnover of 78 million lei. 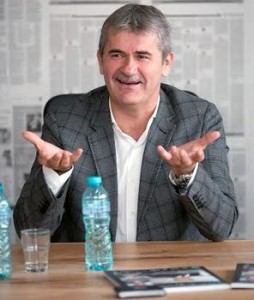 “The year 2015 was atypical,” said Vlad Iftime, executive director of Vestra. “Many of our partners have made significant purchases of equipment, the end of the budget year on EU funds for the 2007-2013 interval. I expect the pace of acquisitions in 2016 to return to normal, which could mean a turnover of about 60 million lei for Vestra “.

For 2016, the company has budgeted a profit margin of 8% and a strengthening of business primarily through long-term partnerships.

Elsaco is an entrepreneurial business, one hundred percent Romanian, founded by Valeriu Iftime, along with three partners, after more than 20 years. “All four were engineers in electronics and automation,” says Valeriu Iftime, Chairman of the Board of Directors Vestra and one of four shareholders of the firm Elsaco. “I went into business to be able to do our job and we discovered along the way that we can make profit. The passion for art has always count the most and so it is today. It was only when I started to win we realized how much money they lose due to lack of optimization of business “. 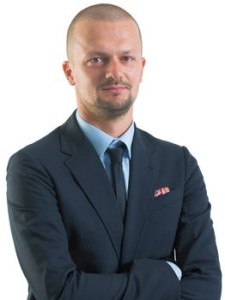 Year after year, including during the crisis, business lines have developed steadily, with permanent investment. “The maturity reached by the business convinced us that it is absolutely necessary to create a company that would operate independently of us, but to represent our structure from equipment sales and distribution division,” said Valeriu Iftime. In 2015, the Group’s consolidated revenues Elsaco approaching 381 million lei (84.6 million euros), an increase of 225% over 2014.

Vestra company works with regional headquarters in Bucharest, Cluj, Iasi and Botosani, where the logistics division was kept. Among employees Vestra, most are sales engineers and engineers to tender, and the main objective in the medium and long term is to strengthen partnerships with leading vendors from abroad and the creation of regional hubs of sales, consulting and maintenance equipment for utilities sector.

In the first year of operation, Vestra has become the exclusive partner of Rockwell Automation, a world leader in industrial automation which aims to increase productivity in Romania. Vestra will distribute on the local market Rockwell Automation equipment. Sales for this provider are expected to grow from 4 million in 2015 to 15-18 million in the next three years. Vestra has been taken over from the parent company Elsaco strategic partnerships it has built with top foreign companies such as Itron, AVK, Sainte-Lizaigne. In the first year of operation, the most important projects undertaken by Vestra are the water companies Neamt, Constanta and Buzau.

“We annually have 20 million investment by the credit provider,” he said Valeriu Iftime. This means that the group can achieve Elsaco investments by own effort to recover and an over several years, during which the customer enjoys the benefits of energy efficient equipment and modernization.